New Music and Collabs This Week

New Music and Collabs This Week 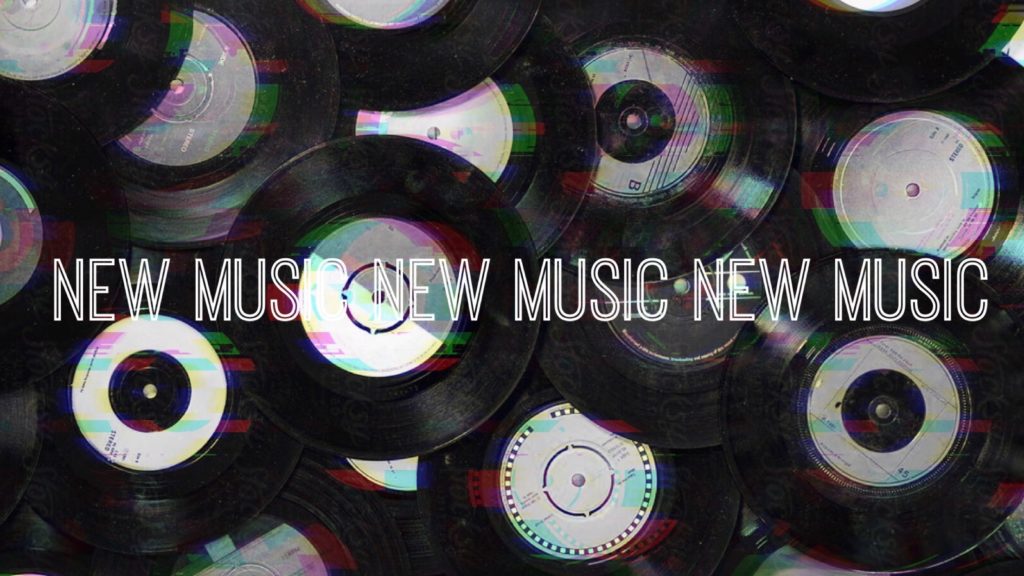 With no better time to release new music, ’cause we’re all bored in the house and we’re in the house bored, multiple artists took advantage this week!

There were also some legendary collaborations that dropped this week! Beyoncé hopped on Megan Thee Stallion’s “Savage” remix earlier this week. It was also announced that both of these powerhouse queens will be receiving their own days in Houston, Texas. Snoop Dogg can also do no wrong! He gave us those summer BBQ vibes by collaborating with legendary Banda MS, from Sinaloa, Mexico on a track called, “Qué Maladición,” in which he raps in both English and Spanish!