Nephew KEN Is Ready To Perform At The Staple Center

Nephew KEN Is Ready To Perform At The Staple Center 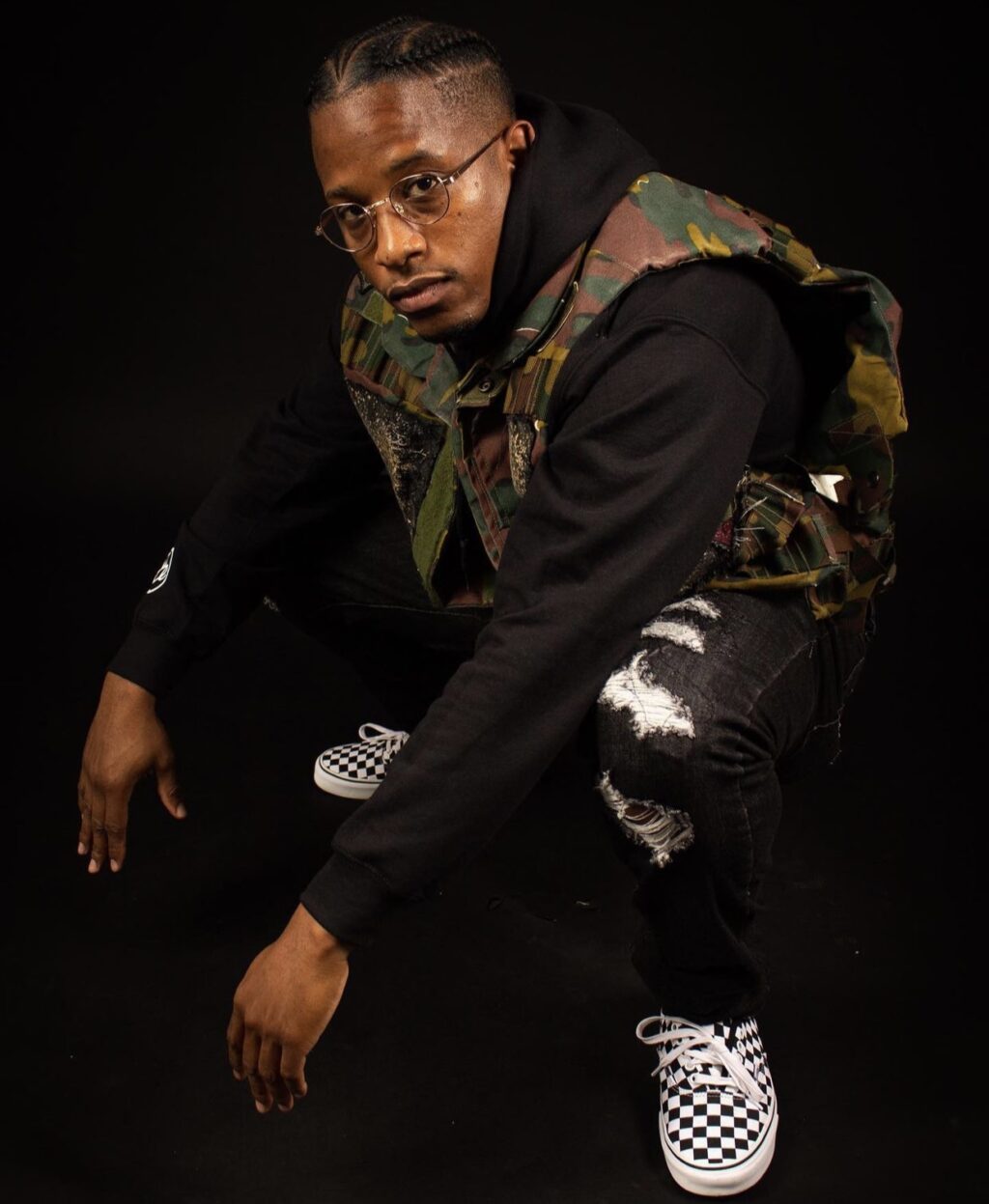 An independent artist Nephew KEN grew up in Long Beach, CA. His family called his father Uncle Kenny, so KEN started going by Nephew Kenny, which further shortened to Nephew KEN. Today, he made this name well-known far beyond the home walls.

Nephew KEN always held an interest in music – it would be challenging otherwise when you are from the same city as Snoop Dogg. He started doing music at an early age but decided to fully pursue his career musically in 2018. Although it’s never been smooth for KEN – his mother’s death, being a full-time single dad, and not getting support from his closest people – he stands his ground.

Throughout his career, Nephew KEN released three singles, three EPs, and two albums. “The Birth of Nephew” was his first official project that showcased all his musical styles. KEN’s album “Gnarly Dominance” reminds him of all the situations he overcame in recent years. “Many of those made me stronger as a man and an artist,” KEN says. “Love & Chaos” was one of the most open and personal songs, that he’s ever put out.

“When I make beats… sometimes I’ll write to it, right on the spot. I randomly come up with hooks and concepts throughout the day and I refer to those ideas when I have the right beat.”

Nephew KEN remembers working at the Staple Center for four years and often watching his favorite artists’ concerts. Today, he would be honored to headline there. “It would be a dream come true… just to have everything come full circle one day,” KEN says.

“I am going to keep grinding and putting in the work. Let things happen over time because I know it’s going to happen.”

Listen to Nephew KEN on Apple Music, Spotify, YouTube, Tidal, and all other streaming platforms by Searching “Nephew KEN”