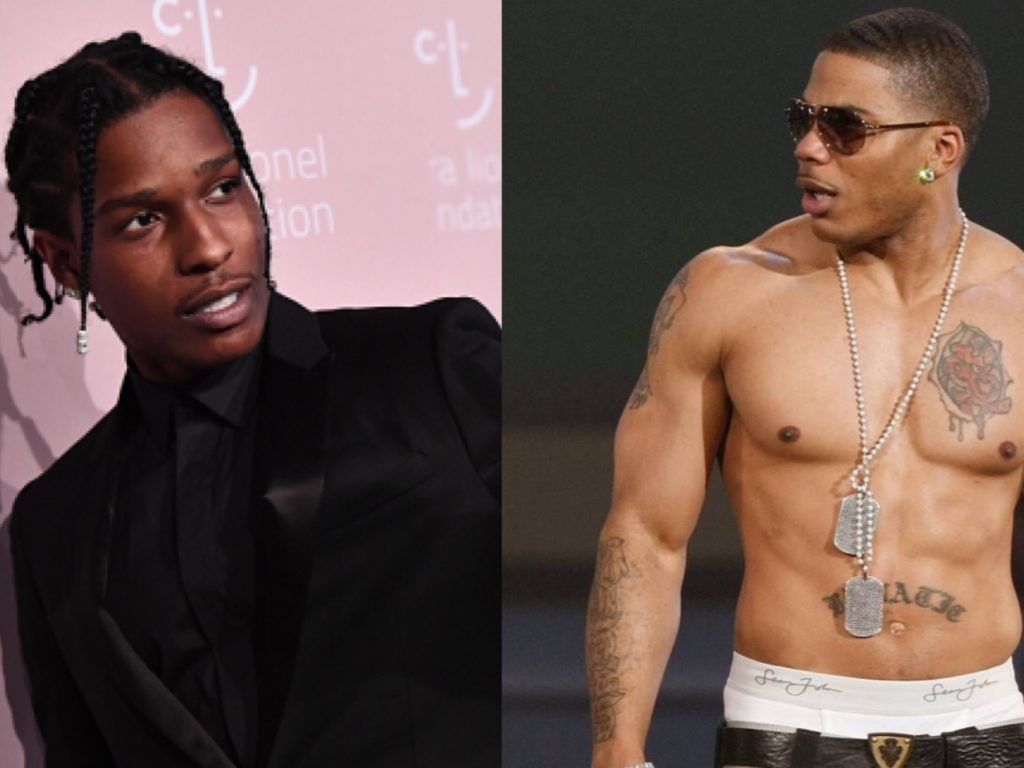 Who is the first rapper you think of when you see Air Force 1s? Nelly or A$AP Rocky?

People were coming at A$AP Rocky for claiming he made Air Force 1s famous again.

Nelly went on to say that the price of Air Force 1s rose from $59.99 to $100 in a year because of he and his crew. We can’t forget that Nelly also made a whole song devoted to this shoe back in 2002 called, “Air Force Ones,” on his album Nellyville.

Some fans feel that Nelly made the Air Force 1s popular to begin with, but A$AP Rocky brought them back and made them popular when the craze from Nelly wearing them faded away. Other fans are giving full credit to Nelly.

Are you rockin’ with Nelly’s statements or A$AP Rocky’s?