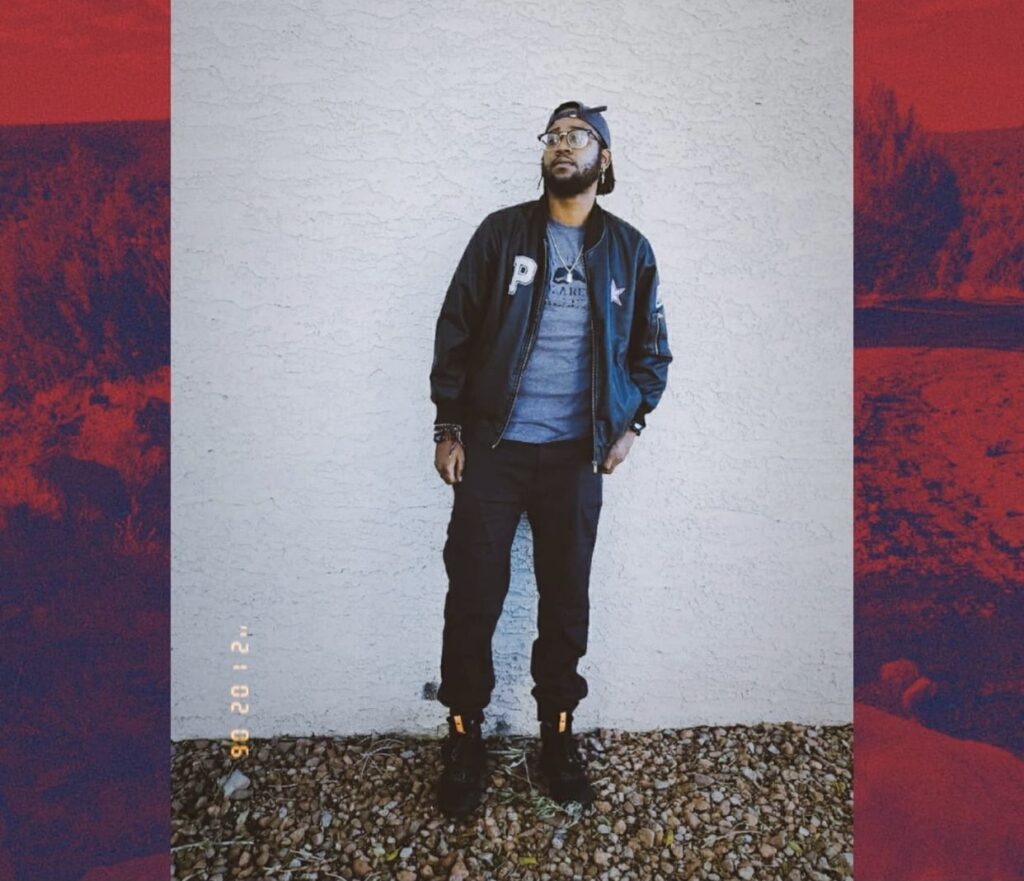 Nebula Redeye is a lyrical genius from Phoenix, Arizona who brings that heat in his music. As an artist who can tap into Hip-Hop, R&B, Rap, and Jazz, you can describe his sound to someone who has never heard his music before as a street pastor being uplifting and brings out the best in people.

When asked if he could collab with one person in the industry,  Nebula Redeye responded. “The rapper in me will always say Jay-Z, my R&B collab would have to be his wife, I’d even write a song for/with her. I want to make the best music or be a part of it.”

Music has always been a part of Nebula Redeye’s life. Once he graduated in 2011, making amazing music has been his only goal. A few years later, he dropped his first mixtape “Nexus”.What he enjoys the most about being a musician is everything. From the ups, and the downs. It makes him enjoy the artist that he is. Nebula Redeye recently released his track “Nah” which is available on all streaming services!