NAV Takes No. 1 Spot On Billboard 200 Chart With “Good Intentions”

NAV Takes No. 1 Spot On Billboard 200 Chart With “Good Intentions” 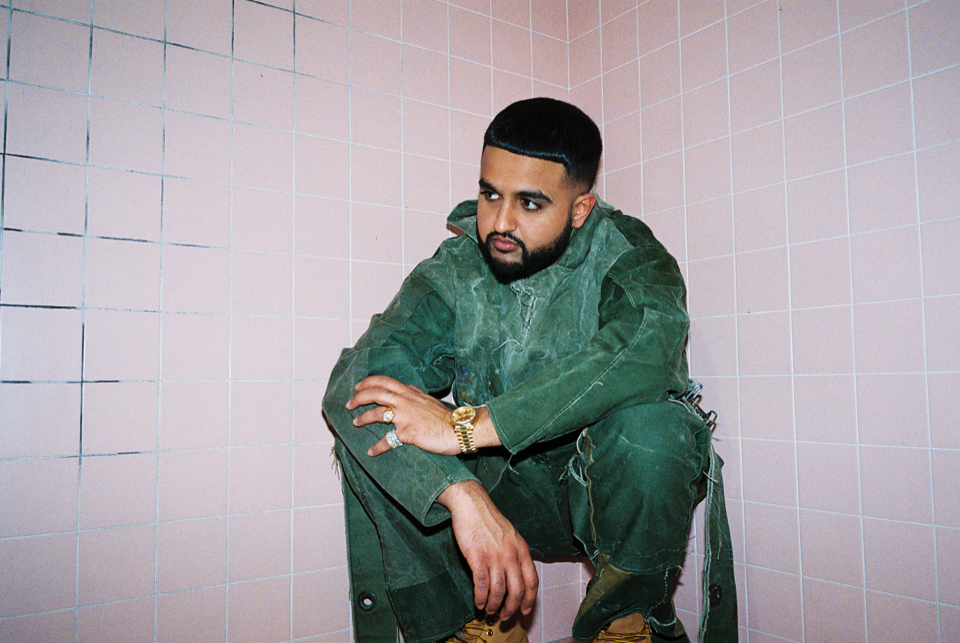 NAV took to Twitter to thank his fans and of course, his XO family.

“I want to start off by thanking my family, friends, @cashxo, @theweeknd, all the artists and producers involved and who could forget my LEGENDARY FANS!! #1 again!!! 135k first week!!”

The 18-track project features a slew of guest artists, including Future, Young Thug, Lil Uzi Vert, Gunna, Travis Scott the late Pop Smoke, whose deep vocals can be heard on “Run It Up.”