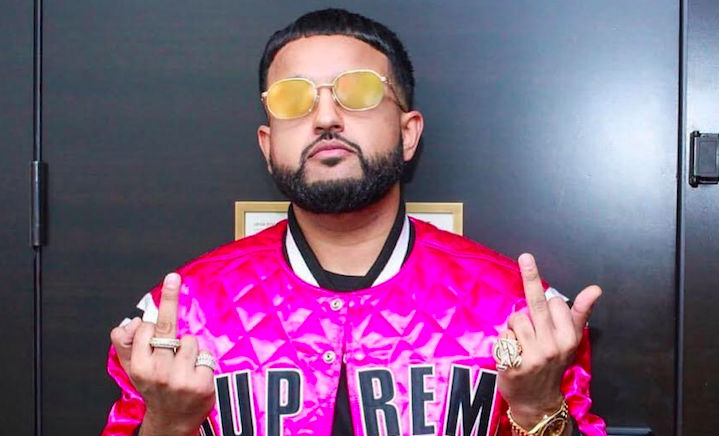 It’s the Canadian takeover this 2020! Toronto natives, PARTYNEXTDOOR and The Weeknd, released albums this year, but now it’s the XO Records artist’s turn. NAV just announced that he is releasing his new album, Good Intentions, May 8th.

In the trailer below, NAV speaks on what music means to him and also teases which collaborations will be on the project. Fans are excited about the upcoming album, as the late Pop Smoke is seen in the trailer which hints at a feature from him. Appearances from Lil Uzi Vert and Young Thug were also shown in NAV’s trailer.

Who would you like to hear NAV collaborate with?