Myallo Gives It His All In His Newest Single “Heart”

Myallo Gives It His All In His Newest Single “Heart” 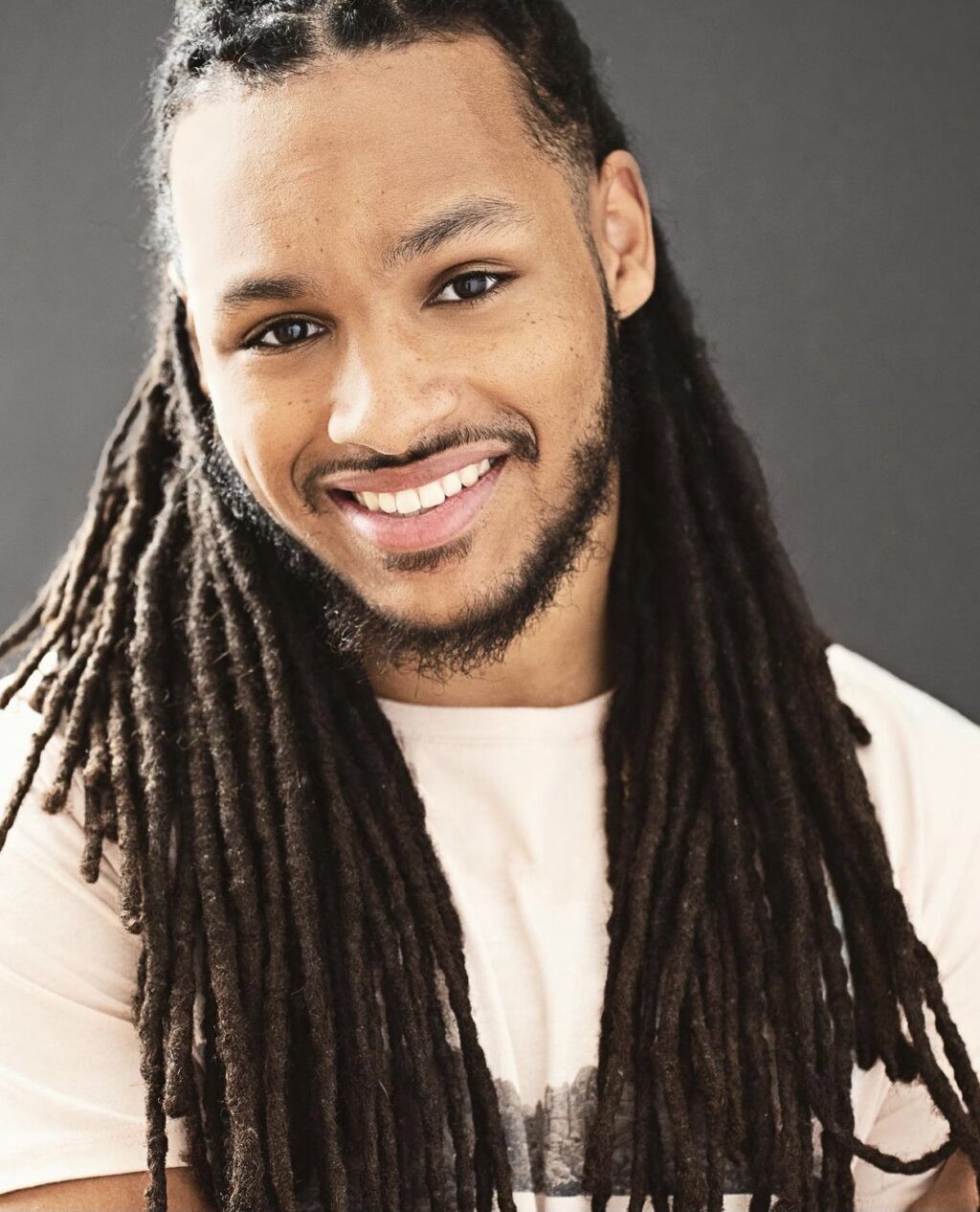 Myallo is a Minneapolis native whose music and sound takes his listeners on a lyrical journey. He is an independent artist looking to gain experience while perfecting his craft. Myallo is a man of many talents due to him being a self-taught singer, dancer, pianist,  actor, and many more! With his vibrant taste in music, he can tap into all types of genres which sets him apart from the rest.

When asked if he could collaborate with any artist in the industry, Myallo responded “If I could collaborate with one person in the industry, it would be Chris Brown. It’d be him because he has been one of my hugest inspirations with more than just his music! Because I feel like we’re very similar, (we both enjoy dancing/singing, we draw, we do martial arts, both have ADD, etc) I am able to relate to him and understand why he’s so great. So I would definitely collab with Breezy!”

Myallo knew that he wanted to pursue music since the age of 7. He later honed in on his abilities by pursuing his passions to an entertainer by starring in musical theater productions and joining the Hip-Hop dance team at his high school. . What I enjoy most about being a musician is the ability to, directly and indirectly, help others discover self-awareness and introspection within themselves. That’s why artists like J. Cole and Kendrick Lamar are so likable. They found ways to invoke thought for people in such beautiful ways. in their music to depict them in a negative light.  His track “Heart” is out now and you can listen to the track below!