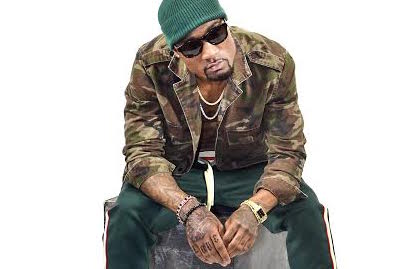 From a small town outside of Orlando, Florida called Mount Dora and now know internationally, “Gshytt” is on the rise with his recently released single “Stop Playin Wit Me”. The song has been released on all platforms just about over a month ago and has gotten well over 1million streams. The rapper has been featured in FORBES as the first American artist to create music with Brazilian producers coining a genre of trap music mixed with the Brazilian funk sound called “TRAPFUNK” which later caught the attention of  superstars such as Cardi B, Drake, and most recently Tyga who have caught on to the Brazilian sound with some of their recent releases.

Gshytt remains an unsigned artist but, do not get it confused because record labels have eyes on him as he is multi talented. Not only is he a talented rapper, he is also bilingual speaking Portuguese, a songwriter, and a phenomenal actor who has appeared in many national commercials with Rihanna, Snoop Dogg, Beyonce, Lebron James, and the film “Stomp The Yard II.

Next month in April, you can expect more singles along with his EP entitled “TRUST ME”. Follow him on all social media platforms and music platforms.