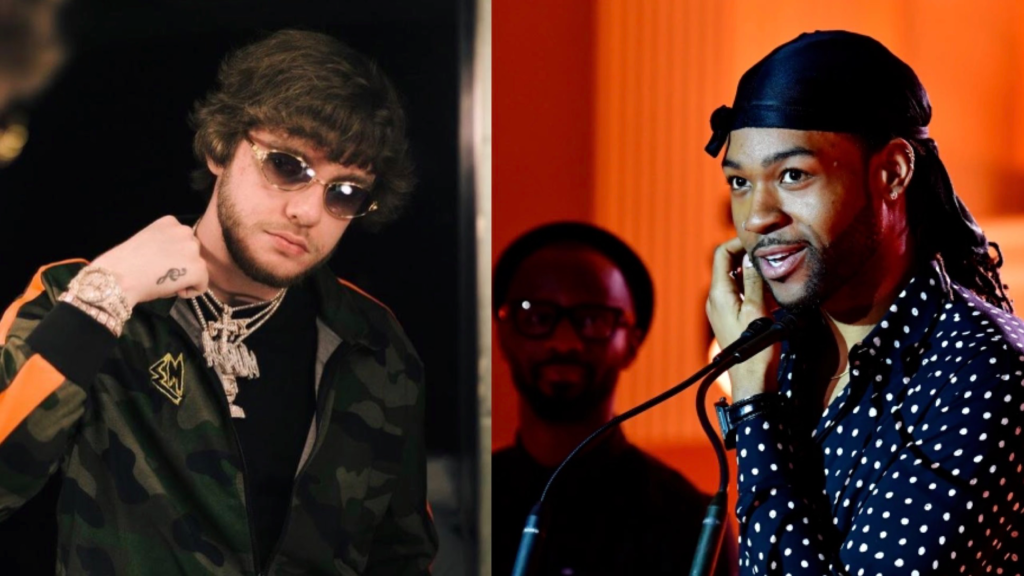 Y’all know Murda Beatz for songs such as ‘Plain Jane,’ and ‘Motorsport,’ and his newest released single, ‘Banana Split,’ with YNW Melly & Lil Durk, that he released last month. Most recently, he previewed an upcoming track called, ‘Good Crazy’ with Canada’s own, PARTYNEXTDOOR, with over 280k people streaming live. Murda Beatz and PARTYNEXTDOOR both went live on PLAYERS NTWRK Twitch Channel, which is the world’s leading live streaming platform for gamers. The new single was released during a charity gameplay, in which the proceeds will be given to COVID-19 organizations.