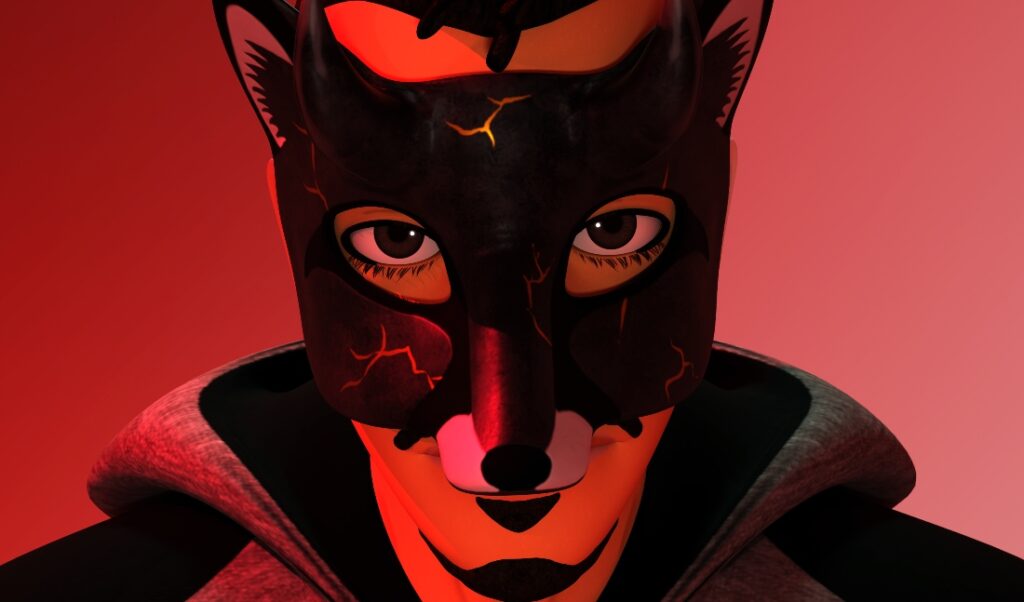 Right in time for the Season 3 premiere of Atlanta, R&B artist and video game animator Foxfrd is back with his cover of Childish Gambino’s beloved “3005”. One of the first songs to put Childish Gambino on the map, “3005” offered listeners a collage of influences to create a lyrically verbose yet pop-friendly hit. Introspective by nature, “3005” is the perfect song for an artist like Foxfrd to cover because of it’s delicate balance of density and lyrical prowess. With lyrics like “I used to care what people thought, but now I care more” the song proves relatable to the young artist who has recently emerged from a musical reckoning with past relationships and trauma whose messages now, live amongst the airwaves. Foxfrd’s interpretation is that the song is about sticking with someone or something through better or worse. That is the message that he ultimately would like to echo.

Now Los Angeles-based, Foxfrd’s original music chops blossomed during his time in Memphis, TN. Having been a lead animator in the video game industry for many years, he introduces a wildly unique approach to storytelling through visual art. Working for notable gaming studio The Game Band, where he helped create the Apple award-winning game Where Cards Fall, Foxfrd’s experience has positioned him as a multimedia artist on the rise. Now performing as a viral creator on TikTok, his content is reaching millions of streams worldwide. Brilliantly embracing the seamless crossover between the music and gaming worlds, Foxfrd has found his lane in the industry and we are thrilled to witness its continuous growth on a global scale.