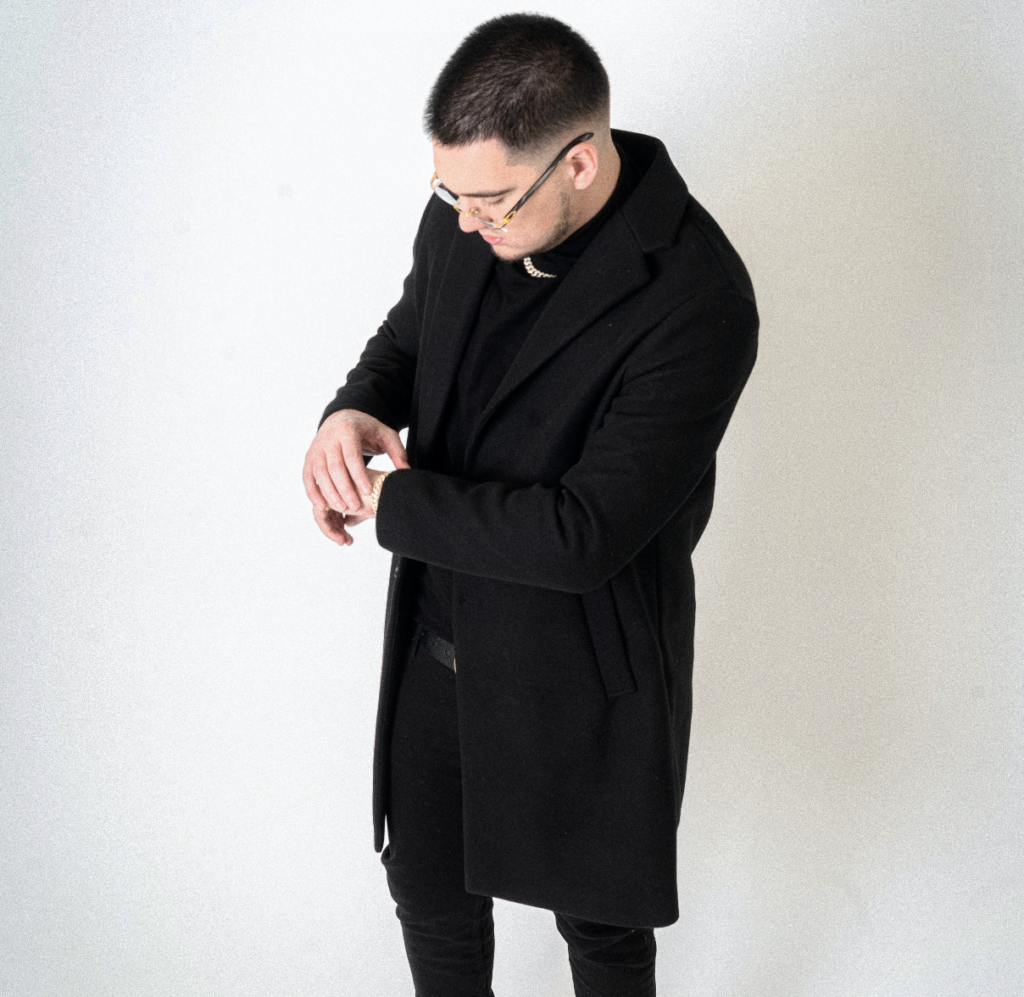 Behind all of these big names is Mike Crook, a Cali-native who got his start in the music industry by producing for local acts like Joe Moses. Now, he’s earning platinum plaques for Doja Cat’s “Like That” ft. Gucci Mane and Blueface’s “Daddy” ft. Rich the Kid, and he’s on his way to becoming a legendary producer and an icon himself.

Despite producing for a plethora of big artists from outside of the Golden State–and even international acts–Mike Crook’s sound is heavily influenced by other legendary Cali producers like Hitboy and Mustard.

“I always loved [Mustard’s] beats, and what I took from him is simplicity,” Crook said in a recent interview. “Simplicity is key when making radio songs. I’m not sure he’s made one bad song. [A]s for Hit-Boy, I looked up to him for versatility. I remember watching his interview in 2015 where he mentioned something about wanting to just make any artist’s hardest song, from Beyonce to JAY-Z. You can put him in the room with any artist and he will be able to make a beat for them.”

These influences helped Crook craft a sound that is both versatile and “radio friendly” that gives fans what he thinks they want to hear.

Superstar producer Mike Crook’s work can be described as the sound of the future. The certified platinum producer has most recently laid down the beat for Saweetie’s newest song “Back Seat,” ft. Lourdiz from her project, Pretty Summer Playlist: Season 1.

Crook has already built up an incredible roster from working with talented artists, but he’s on a journey to reach even bigger heights in the near future. Stay tuned for what he has coming next @MikeCrook_.