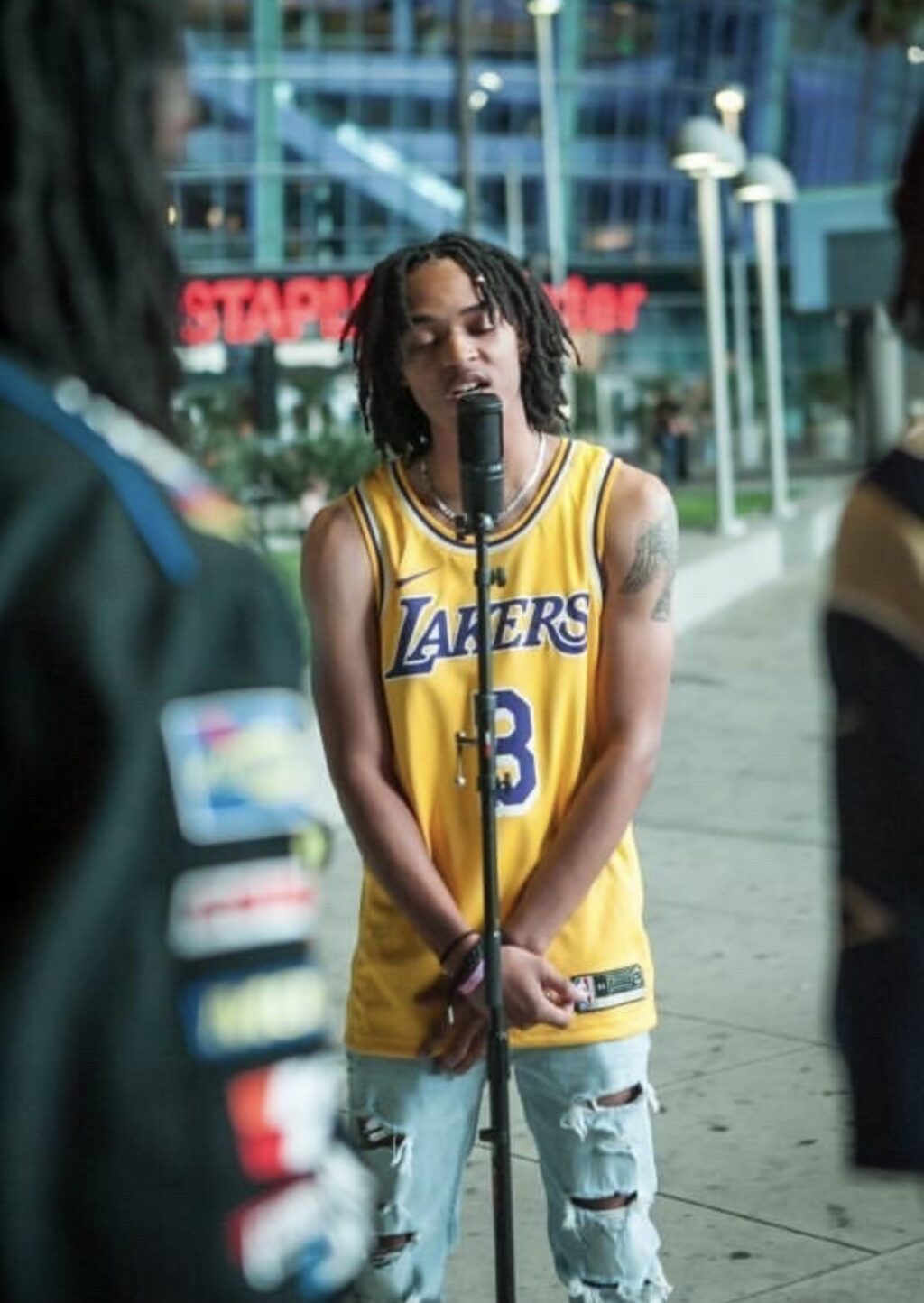 Modi3st is an independent artist from Chicago but currently lives in Los Angeles. He is an artist creates Hip-Hop, R&B, and Spiritual music. Modi3st started writing music in 2015 but at the end of 2016 is when he decided to pursue a career in music.

What Modi3st enjoys the most about being a musician is the freedom of expression. In a sense, music is his therapy and a way to express his artistic capability. One goal that he hopes to achieve is releasing his first official album. Modi3st recently released the visual to his track “Life Of The Party” which is available now on YouTube and you can check out his music on all streaming platforms!