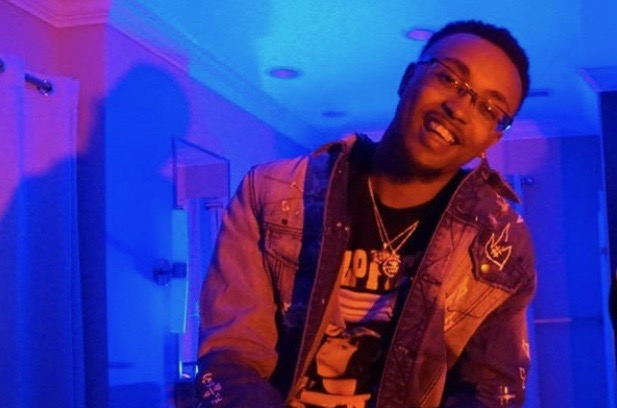 Mi$ta Hundos out of Columbus, Ohio, is in his own lane when it comes to the sound of his music. Mi$ta Hundos will make you feel something you’ve never felt once you hear his special mix of Hip-Hop and Pop, creating that rockstar-ish vibe. The rockstar writes and engineers his own music to ensure that he delivers exactly what he envisions.

Mi$ta Hundos didn’t just mindlessly choose a name revolving around money like many other artists do. His name is meaningful and represents the struggle of having to grow up too quickly. It is a product of his environment, where his surroundings forced him to make money in any way possible to survive. For this, Mi$ta Hundos is hungry for money and started taking music very seriously in order to make a career out of it.

The independent artist is not just in this for the money, though. He explains, “I want to impact the world! I want to show them what goes on inside of my head and for them to see that it’s beautiful. If they have never witnessed a soul like mine, I can share it with them. I want to impact the sound and creativity of rap music. I want the world to dance until it ends.”

Mi$ta Hundos came from humble beginnings. He remembers recording his first song at 16 years old with a USB microphone that he had plugged into his laptop. He threw a sock over it and had to hold the mic in his hand while sitting on the floor. Fast forward to now, and Mi$ta Hundos has four unofficial mixtapes and is ready to release his first official album as an independent artist!

Look out for, You’d Like Me Better Sober, which will consist of 19 songs on all streaming platforms! Follow Mi$ta Hundos’ hustle below: