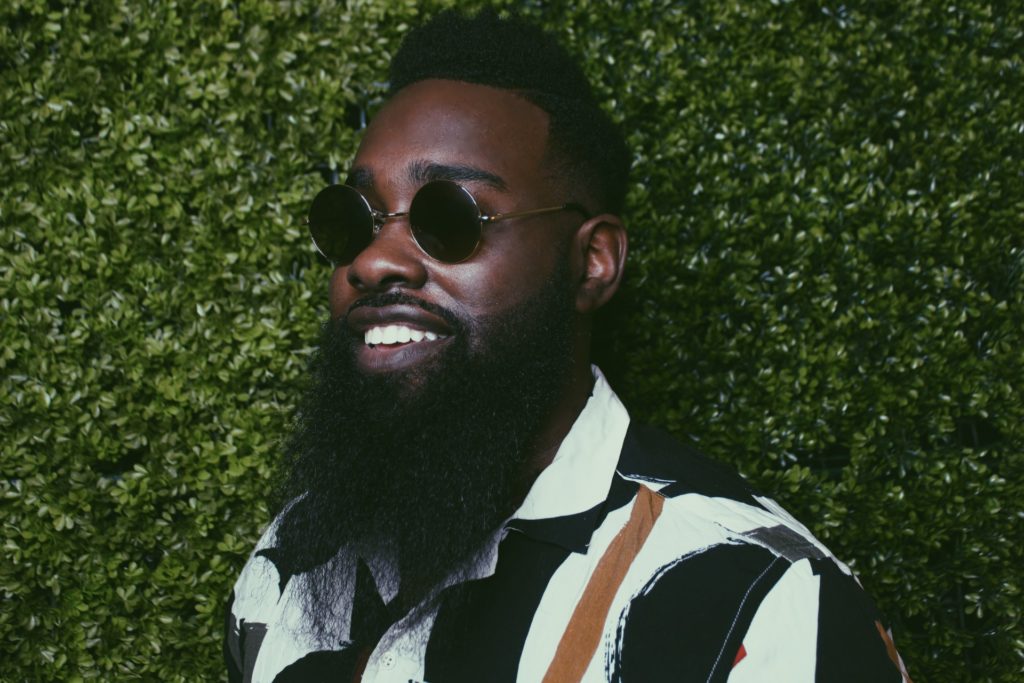 Independent Artist Mister Vershawn knows the music that will fill your soul and keep you moving! His deep roots in music began at a young age when he learned how to play piano, produce beats, and even attended a high school with a music program geared towards music performance/production. His unique melodic sounds are a combination of house music, philly soul, funk, and classic r&b. This month Mister Vershawn released his self-produced debut album, Sage. The album includes 6 instrumentals and 3 songs with featured singers. The Philadelphia artist previously known for talkboxing is truly making a name for himself as a house artist.

The talented Mister Vershawn is driven and determined when it comes to accomplishing his goals.

“This journey has been difficult. Gaining courage to step out as an artist/producer/DJ is very difficult. Being a musician playing behind an artist is a lot easier.” He explained, “I still work every day as an accountant but still try to do music on a competitive level. There are days where I literally work and go straight to creating for hours at a time. Its not for the weak.”

Music has always been a huge part of Mister Vershawn’s life. He says, “Music is my form of expression. It’s the easiest way to translate feelings.” His sound is inspired by music with a lot of percussion, soul vocal samples, and r&b.

The Independent Artist reveals his favorite part about being a musician is seeing the way people react to his music. He explained, “I am motivated by watching people dance when I go out to parties. A lot of times I go out and the music I hear makes everybody want to act to cool to dance. When I see how people react when afrobeats and classic house music comes on, it gets me excited.”

In the future, the musician hopes to become a household name and travel the world sharing his point of views through music. Previously he has been compared to big names in the electronic industry such as Disclosure, Diplo, and Kaytranada.

One word of advice from Mister Vershawn himself is, “Be courageous, spread your art, and claim what destined for you.”