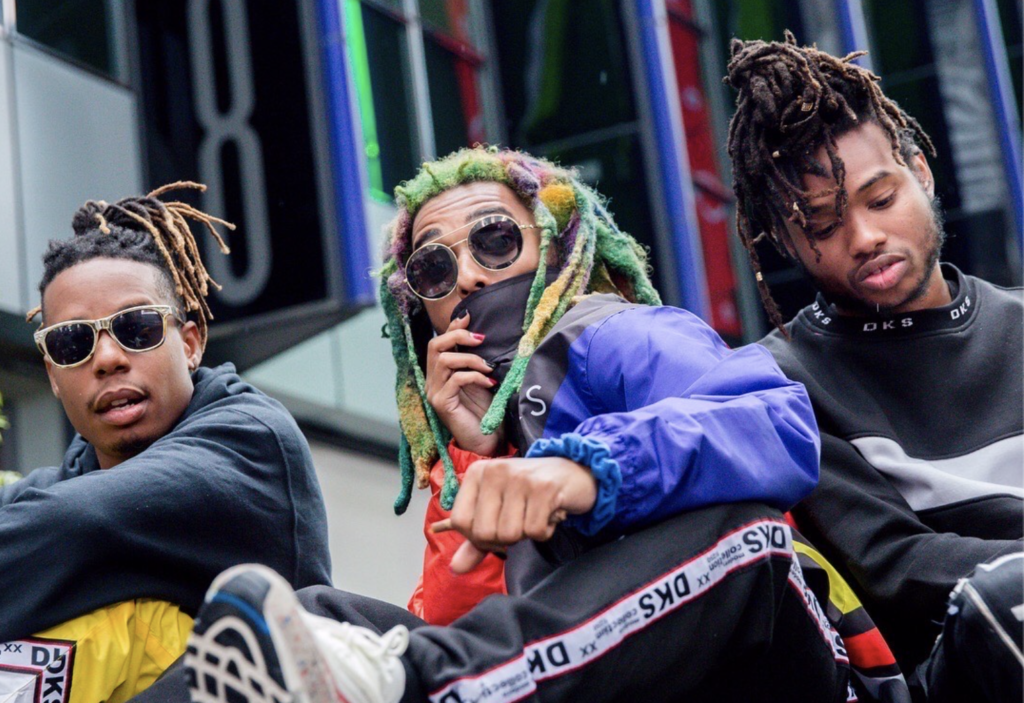 Minus Gravity is a a hip-hop group that you’ll definitely want to keep on your radar. The independent group, originally from San Antonio, consists of Mic Apollo, Sir Blaze, and Rob Will who all help create the refreshing sound that we hear in their music. The trio met back in high school and since then, have been through everything together. After relocating to Los Angeles, CA they developed their identity as a group, dominated a presence online, and full-heartedly pursued a career in music based on their passions.

The group just released their new video called “BRO” feat. BPace on Friday. The song has a contagious hook and an uptempo vibe that serves to be the perfect summer anthem. The visual showcases Minus Gravity’s distinct sense of fashion, lyrical ability and their range of personality across the group. In the video, each member of the group is seen showcasing their unique skills and receiving his own moment in the spotlight. The new single “BRO” is a follow-up to their song “Working For Free” which earned over 400k views on Youtube at the time of writing and counting.

Minus Gravity is undoubtedly talented, and they are eager to share their abilities with the world. When asked about what message they want fans to take away from their music, Minus Gravity responded, “That you can do anything you want to do in this life, and we’re proof of it. Never give up.”

Follow Minus Gravity on social media @minusgravity, and be sure to watch their video for “BRO” below.