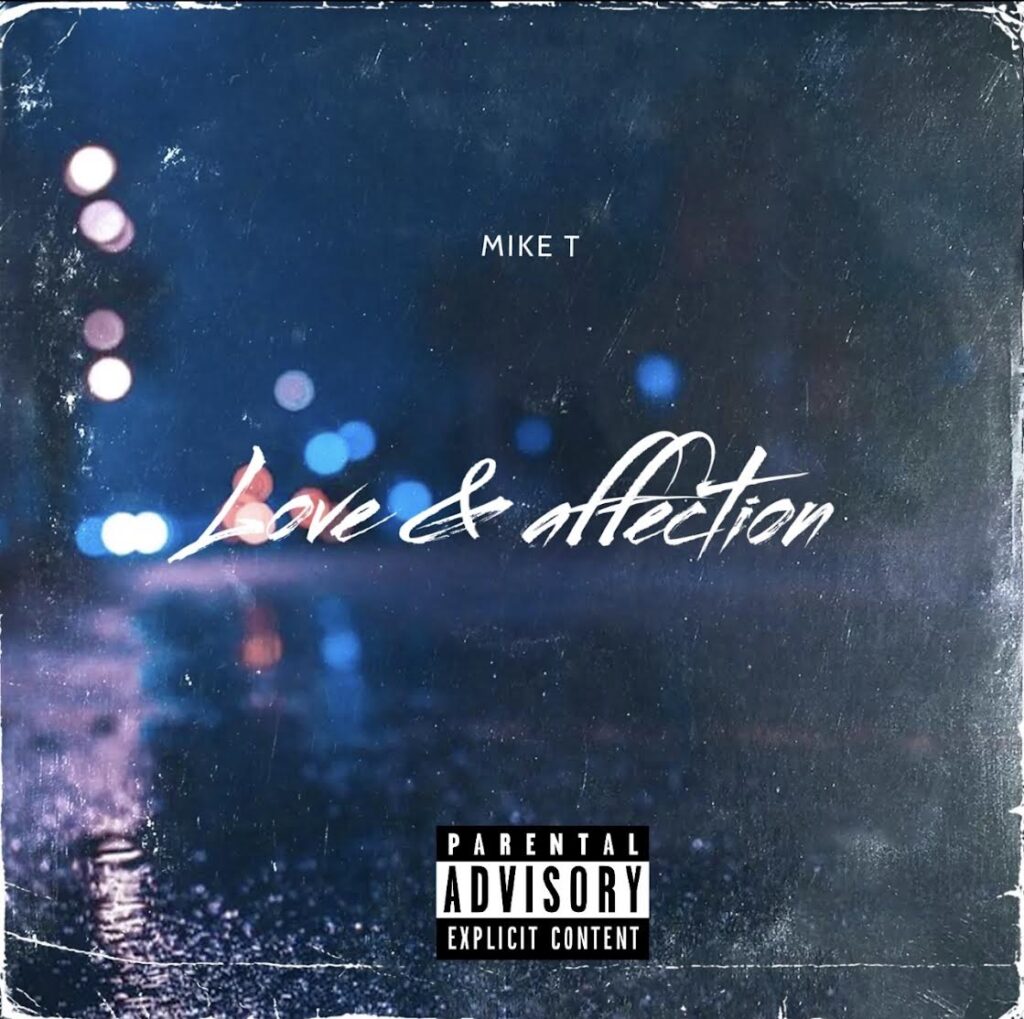 In an era of the game where so much is temporary it feels like the DMV has produced yet another artist that is bound to break through. Northern Virginia rapper Mike T (@king_flacko3) is showing just how far authenticity can take you. Since dropping his debut LP, Law of Survival, he hasn’t shown any signs of slowing down. The Virginia-bred rapper is just as much of a businessman as he is an artist. Tracks like “Law of Survival” & “Bodybag” further prove that while Mike T’s career is fairly new, he’s polished way beyond that of a newcomer. His unique lyricism and deliverance is something that he’s boasted since his days of freestyling with his uncle when he was a kid – something that has surely paid off and helped him to quickly separate himself from the pack.

Mike T’s latest single, “Love & Affection”, sees him serenading a significant other that has caught his eye unlike anyone before her. Opting to see past certain flaws because of the compatibility that they share, it seems like he’s found the perfect counterpart.

The track also proves to fans that he can make a catchy hook and deliver a soulful, love-induced flow that surely helps to expand his fast-growing audience.

Enjoy the latest SOTY contender from the DMV’s own, Mike T on all streaming platforms now!