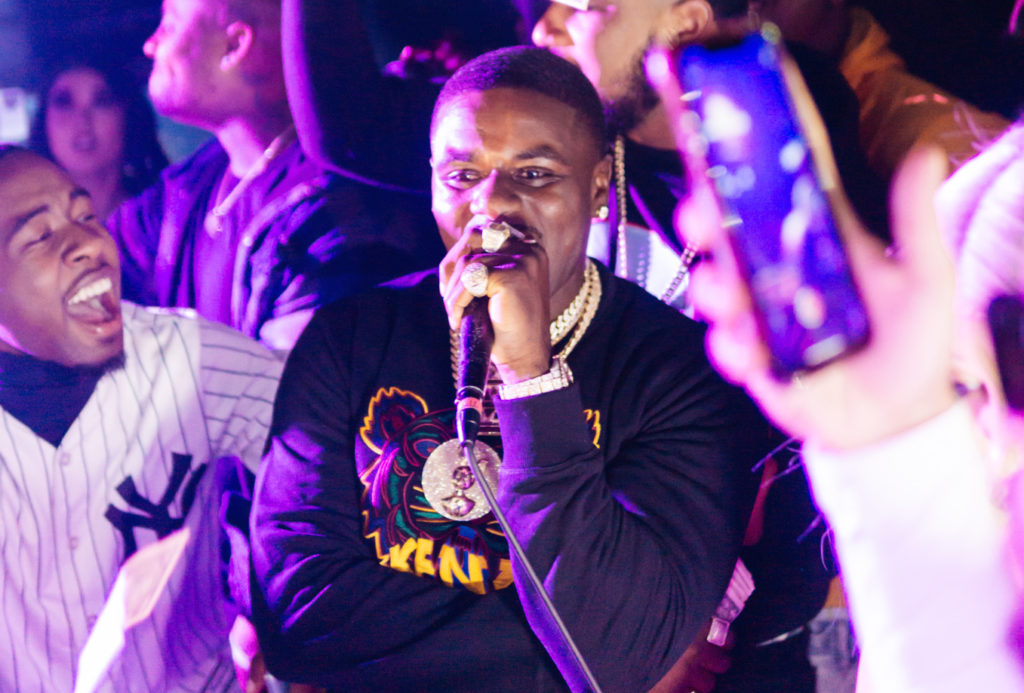 The smooth, iconic, “Too Player” Mike Jay may appear as a ladies man. From his good looks to his phenomenal glow, the Inglewood native is more than just your average local artist.

His versatility doesn’t just appear in his music but also in his entire lifestyle. From a businessman to a rapper which he calls it ‘Brapper’ released one epic EP: “The Chocolate Bunny”, making a major statement he has the keys to every door in the industry, with his first ever catalog project, Mike Jay has only been rapping for four months.

With his name already holding weight in the Industry as being one of the most self-made and self- sufficient businessman In the entertainment nightlife and club scene. Mike Jay has already built longevity relationships with the elites.

From performing on the same set as Bino Rideaux, to now taking on the Industry in full force, gaining notoriety from his single “Trick Bitch”,  which let the streets know there’s more to this businessman than what we all see…  Underneath  the suits is a star to be reckoned with.

“The Chocolate Bunny” is out now and it is available on all platforms.