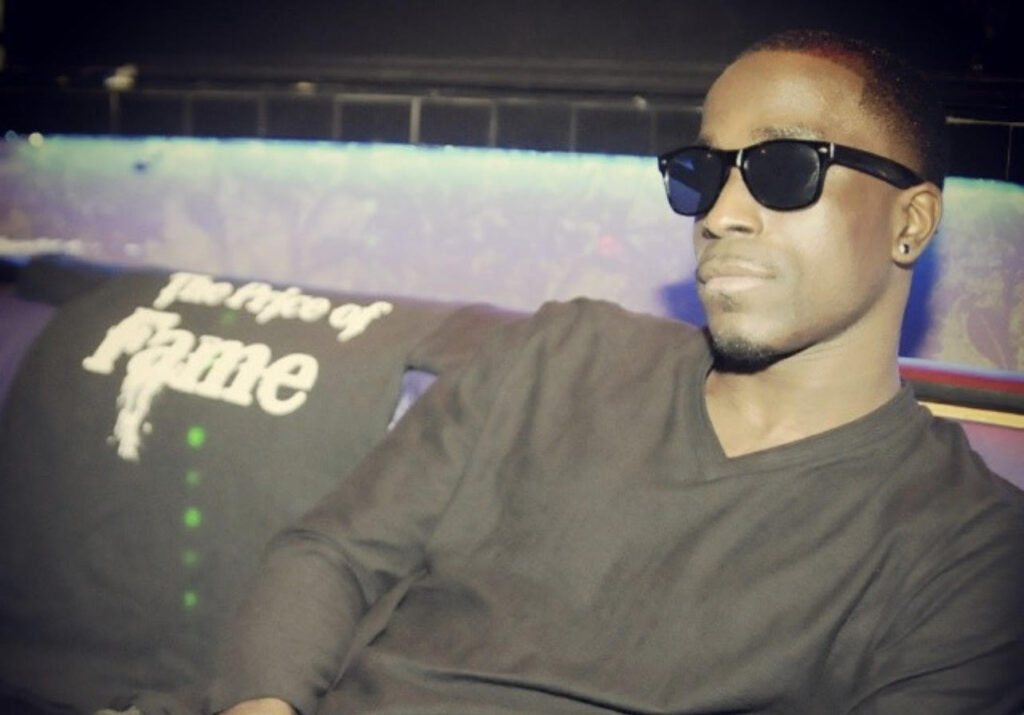 Independent artist, Mike Atlas looks to show his authenticity in the music industry. His new release titled Graveyard Story from his upcoming album will show the skillful rapper’s abilities. His biggest accomplishment to date is graduating from the Recording Radio and Film Connection school in Audio Engineering. In hopes to reach multiple demographics, Atlas wants to be known throughout the world.

He writes his own music, engineers himself and other artists as well. This shows his range in skill sets. Acting is another hidden talent, but he doesn’t have anything at the moment to show for it. He does want to get into it in the future to show that side of him as well.