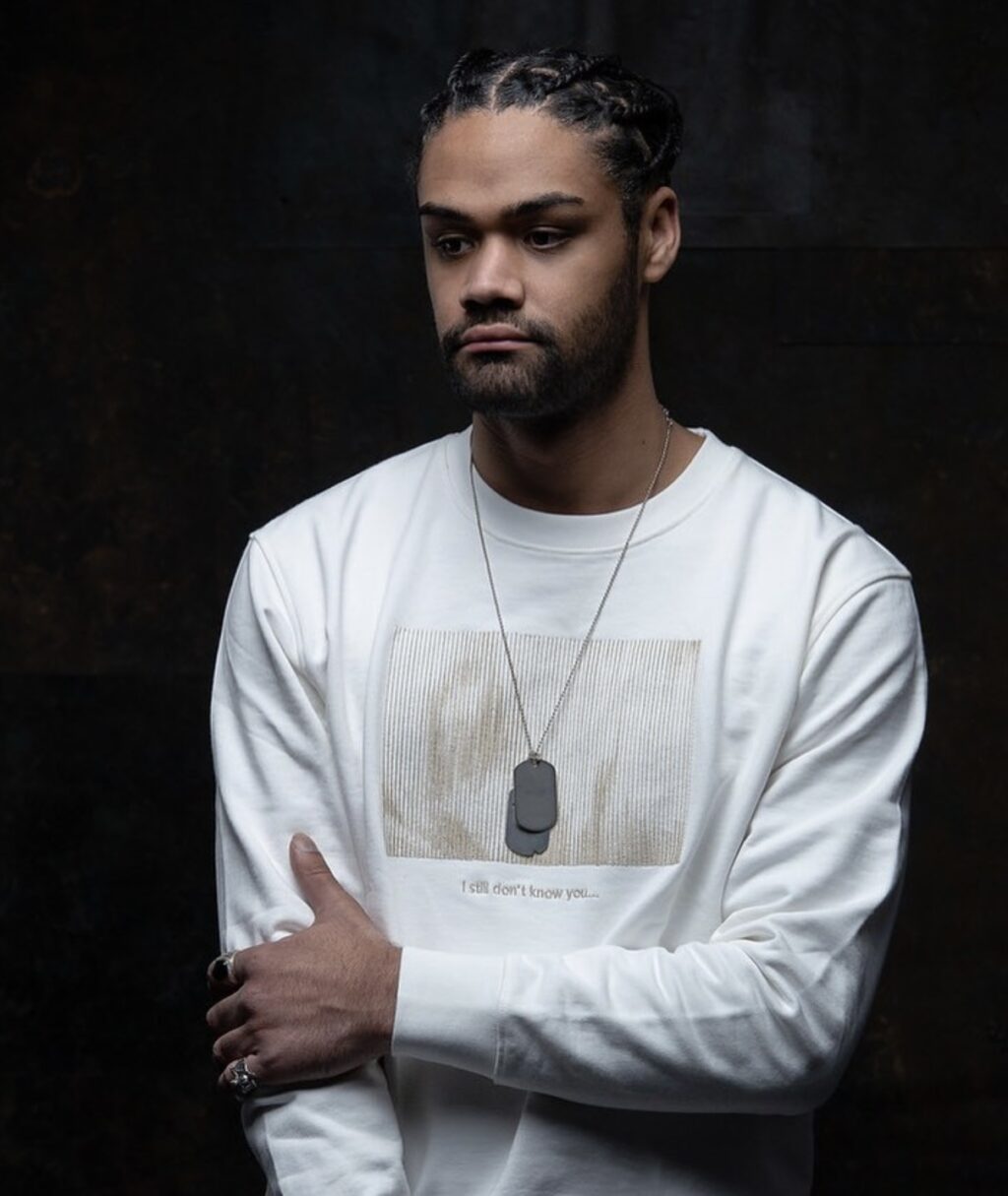 Starting at the age of 12, Micah has been leaving his mark in the music industry for years. Now, as an independent artist, he’s averaged over six thousand monthly listeners on Spotify and has released two EPs, with the most recent called ‘X’. His latest single “Forget” currently has 53k streams, but the music doesn’t stop there. Micah is working on a project that will send listeners for a spin. “One thing I can say is that my upcoming single is called “Prize” and it is by far my favorite!”,  discloses Willis.

Micah grew up in Salt Lake City and now splits his time between his hometown and LA. With his music inspiration ranging from Marc E. Bassy to Pachebel to Behemoth, there’s no doubt that Micah’s diverse music attracts all sorts of listeners. Although he wouldn’t put himself in one boxed genre, Micah Willis would love to collaborate with August Alsina, as his new project matches the vibe and energy of R&B. In fact, right before the pandemic, Micah organized an R&B show full of local artists and gave the community a magical night to remember.

In a recent interview with host Angelia Churn of What’s Poppin LA, Micah proudly vocalized, “I am an entertainer. I live to make people happy or feel some kind of emotion.” His favorite part about being an artist is watching his audience smile and forget about their worries as he performs onstage. “I love that I have the opportunity to give people an escape.”

Micah Willis is on an unstoppable track, and he’s on a mission to prove all the doubters wrong. As he continues to create music, he also has decided to challenge himself to enter the acting industry. In the next five years, Micah’s goal is to be at the Grammys.

Check out Micah Willis on all streaming and social media platforms. Make sure to also keep a lookout for his latest project, which will be dropping by the end of the month.