Massiahg Says How He Really Feels In New His Track “PHUCKYOU”

Massiahg Says How He Really Feels In New His Track “PHUCKYOU” 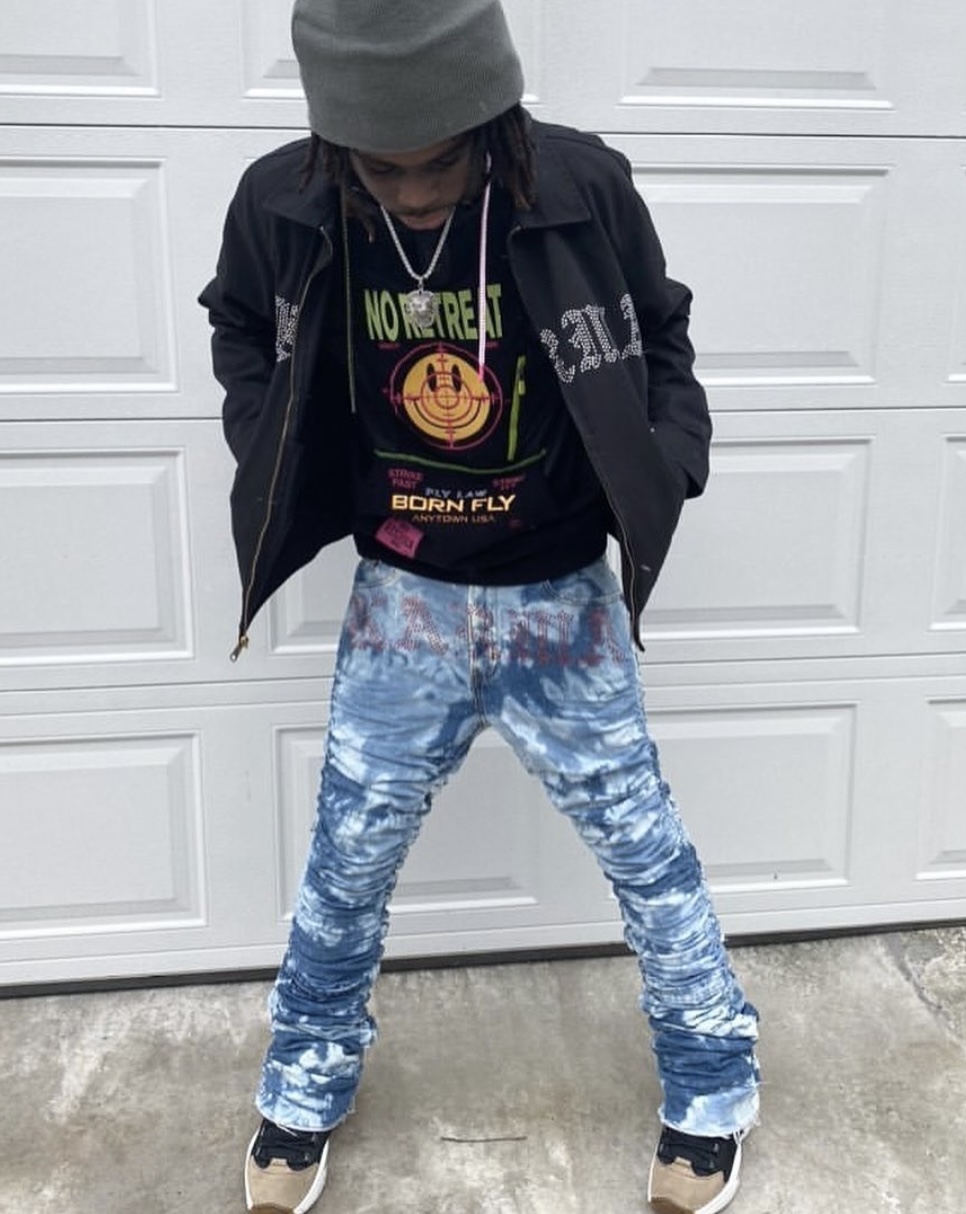 Massiahg is an artist from Queens, New York who is not afraid to stand up for what he believes in.  His genre is alternative, grunge Rap but it also has a mixture of rock, and raw sounding melodies. You could describe his sound as timeless, original, versatile along with being very catchy from the lyrics. He started doing music in 2015, but took it seriously shortly after  he released an album called “Maudlin” which received over 1 million streams. Although it has not been a smooth road to get to where he is today, it has been an experience. It has involved many sacrifices, but, it has also allowed him to overcome taking risks along with learning discipline to conquer certain abilities.

When asked who is his biggest motivation, Massiahg responded, “My hardworking father, he works 12 hour long shifts and gets back up early in the morning to do the same thing over again. The drive & ambition he has is inspiring to see, I apply this to my music business.”

When generating his music, Massiahg draws inspiration from when struggle and pain. What he enjoys most about being a musician is the creative process as a whole designing a record because there are no limitations. So far, he has released over 50+ singles, 6 EPs & one Album. His favorite record that he has released so far is “PHUCKYOU. It is filled with high energy along with speaking against police brutality.” A goal he will be achieving this year is establishing his own brand on a worldwide international scale. He will achieve this by officially launching his website the year He is currently working on his Album “Against The Grain” which is set to drop on February 22nd. Be sure to check out his music available now on all streaming services!