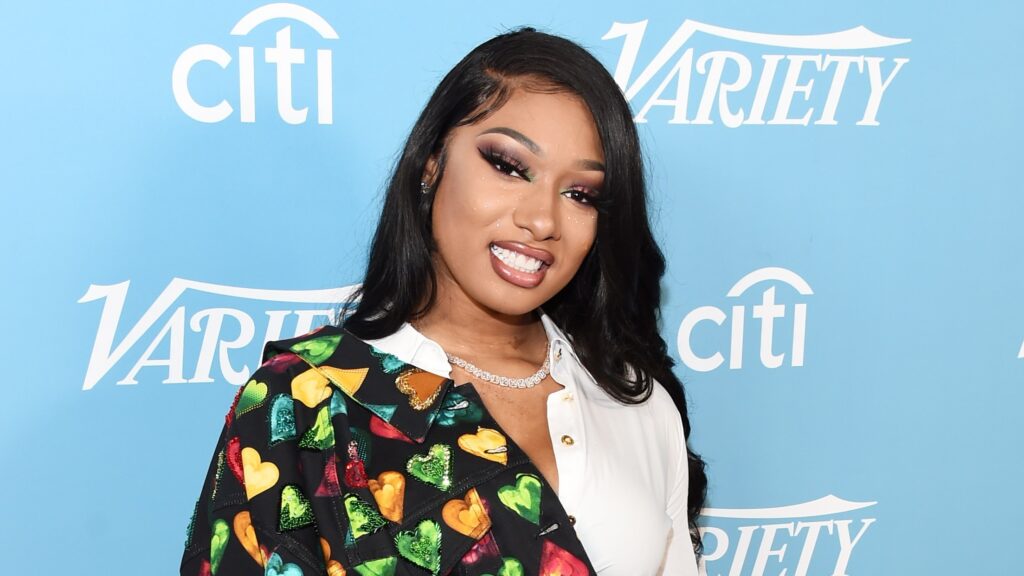 Megan is going virtual! The Houston hottie announced that she will be performing her first virtual concert on Saturday August 29 at 6pm ET/3pm PT. Tickets for the event are priced at $15.00 and are available here.

The announcement comes just days after releasing her latest hit single “WAP”, featuring rapper Cardi B. The song topped the Billboard Hot 100 with a record number of first-week streams.

The virtual concert will be produced by Live Nation, with creative direction from JaQuel Knight. Knight has worked with Beyoncé and also choreographed the video for “WAP.”

“In the same way that I like to introduce different personas through my music, I also want to try a lot of new things,” Meg told Variety recently. And a virtual concert is certainly one of those things!

The rapper dropped her EP “Suga” back in March and hopes to release her debut album by the end of the summer.