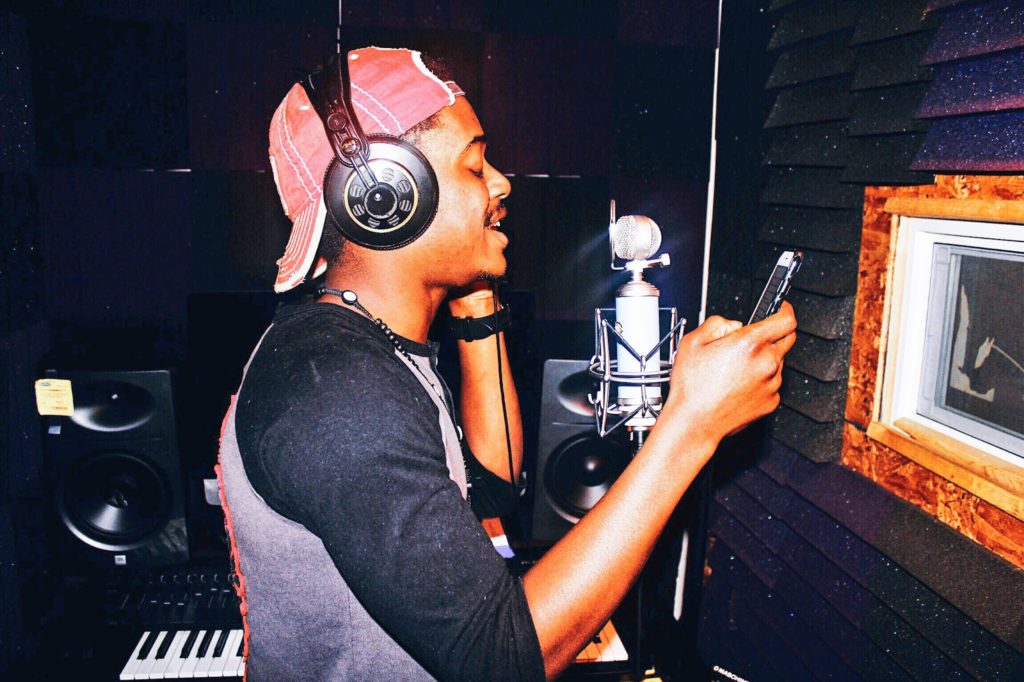 TreQuanThaDon is a young and upcoming artist with a unique style, signature sound, and relentless attitude. He is a Maryland native and is determined to make it big in the music industry. Since the beginning of his career, he has written and engineered his own music. TreQuanThaDon’s love for music goes back to the age of 12. He was inspired by his uncle, who had his own studio and also made music. At an early age, Tre saw music as an escape from his own emotions. He also enjoys acting and would like to get into acting someday.

His goals regarding his music career are to break out and become worldwide and spread his message to the people. He wants to impact everyone who has some type of love in their hearts but have a hard time expressing it.

Tre’s single “Groovy” featuring WillThaRapper is out now. His visual for “Talk My Shh” is dropping soon and he is also working on a mixtape that is set to drop within the next few months.

You can check out his music on all platforms!