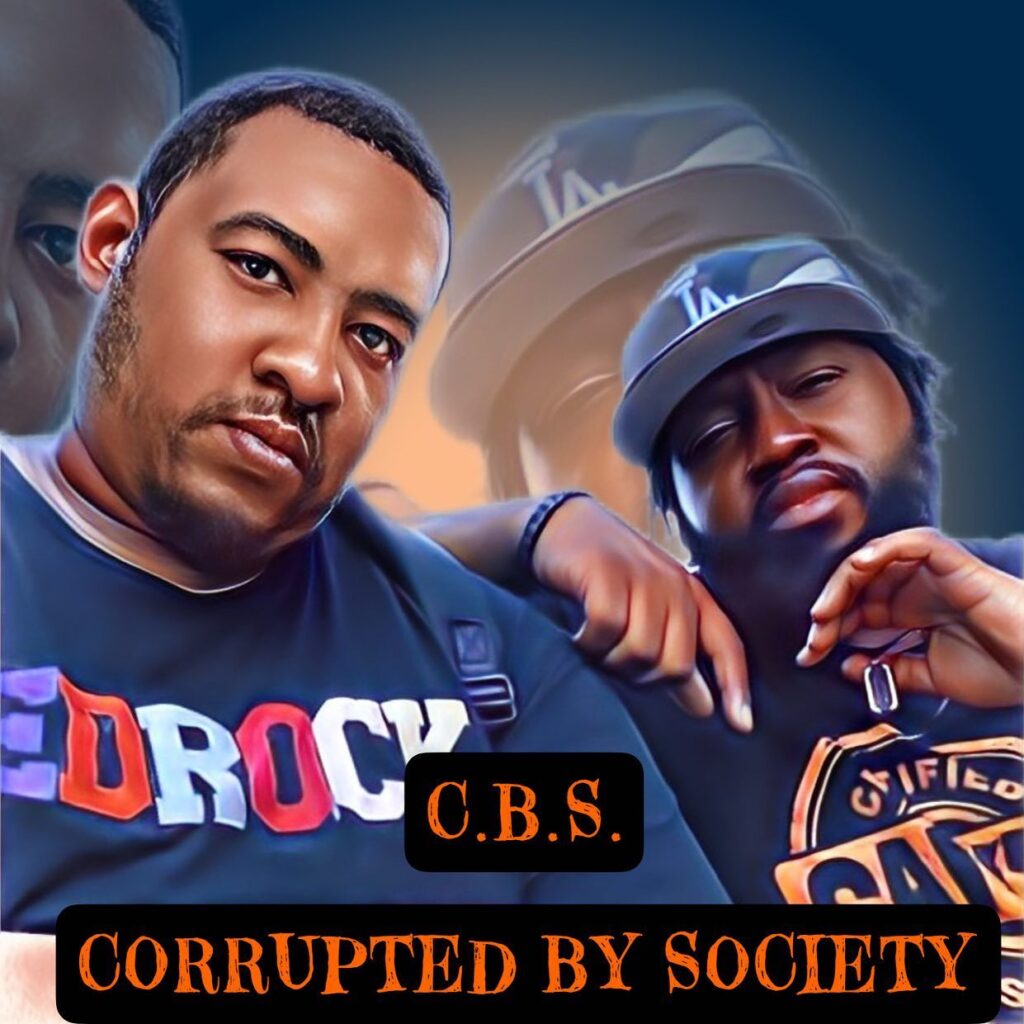 Corrupted By Society is a rap group born and raised in Flint, Michigan. The group consists of two members, G Flatt and Sharard Baker who are out to showcase their talents to the world. Both have been rapping for a long time, as it goes back to when they were children freestyling on their parent’s porches alongside other kids in the neighborhood. Corrupted By Society describe themselves as carrying a 90s attitude with a new-century swagger as they make music that can be gritty and hard for the streets. They aren’t just capable of that, they’re talented enough to bring out a different side of them and create some great feel-good music to vibe to. Their music stems from their upbringing of living in Flint, Michigan as they share their experiences in their rhymes. A story that only those situations can relate to and an everlasting bond when the listener can connect with their words.

G Flatt is inspired by anything and everything that will inspire him to be better while Sharad Baker inspiration stems from the likes of Tupac, Eminem, Jadakiss, Master P, Dayton Family, UGK, Kendrick, Cole, etc. In life, their biggest motivation to push forward is their family and showing them that anything is possible by putting in the work. They have hopes of collaborating with some of the greats of our time like Kendrick, J. Cole, and Kanye so they can learn from them, but also be able to create some of their greatest work. Corrupted By Society is a talented group with a lot of ambition as they want the masses to understand the talent, hustle, and creativity of G Flatt and Sharard Baker. Not only is their passion in music, but they are a group who have a passion to help their community, by rebuilding homes, cleaning it up, and providing jobs. Doing everything that will help their city flourish, as it is important to give back to the community where you came from.

Some of their highlights in the industry have been performing and being recognized as the talented artists they are. As there were highs in the music industry there are many rough patches they’ve gone through such as fake promoters, bad managers, and finding ways to be financially stable chasing this dream. Even the feeling of not being good enough, but these roadblocks haven’t stopped them from finding a way through.

Corrupted By Society write and produce their own music and they collaborate with engineers on their work. G Flatt has a project coming up which would be his first in his discography, while Sharad has released three albums, a mixtape, and a few singles that you can stream online. As artists, they enjoy being able to watch their work come to life and being able to showcase it to as many people as possible. A feeling that doesn’t and will never get old for them.