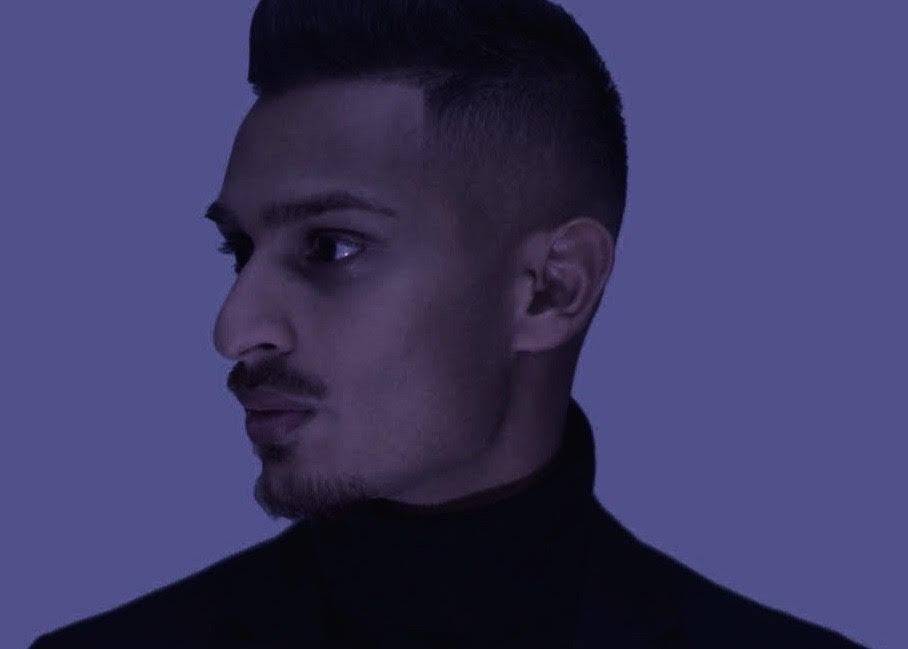 Independent Artist, iismaill, from Fontana, California hopes to be the FIRST Indian artist to make it from the Inland Empire. Born in Framingham, Massachusetts but raised on the West Coast, the first-generation Indian-American artist is truly one of a kind! At a young age he began writing short stories and poems. When he was a teenager his passion for writing poems soon turned into writing his own verses. iismaill, formally known as Lyrical Virus or iKhan, began his career in high school and has been grinding ever since!

iismaill’s music is a blend of hip-hop, rap and pop! He explains, “I dislike sticking to simply one genre of music, because that can limit a person as an artist and really give them tunnel vision in terms of creativity” However, he reveals that music was taboo in his household so his exposure to hip-hop music was limited until he started to discover it on his own.  Shortly after discovering the sounds of hip-hop iismaill was inspired to write his own music.

The Inland Empire rapper says that writing has always been his strong suit. Over time, the craft of writing lyrics became an outlet for him to express his feelings.

“I learned to use my life experiences to craft songs, and it made me that much more confident as a writer and an artist.” He explained. “I feel like it’s one of the things in my life that I can truly excel at.”

iismaill tells us his inspiration has no limits! His sound is inspired by his life experiences, people he’s met, and places he’s been. In 2016, he released his first record on SoundCloud. It was from that moment he felt motivated to keep going.

Since then, the rapper has opened up for artist such as MadeinTYO, Fat Joe, and YBN Cordae. Leading to the release his debut EP titled, “Marzi”.

Currently Iismaill is working on coming out with visuals for his previously released tracks and is focused on releasing new music.