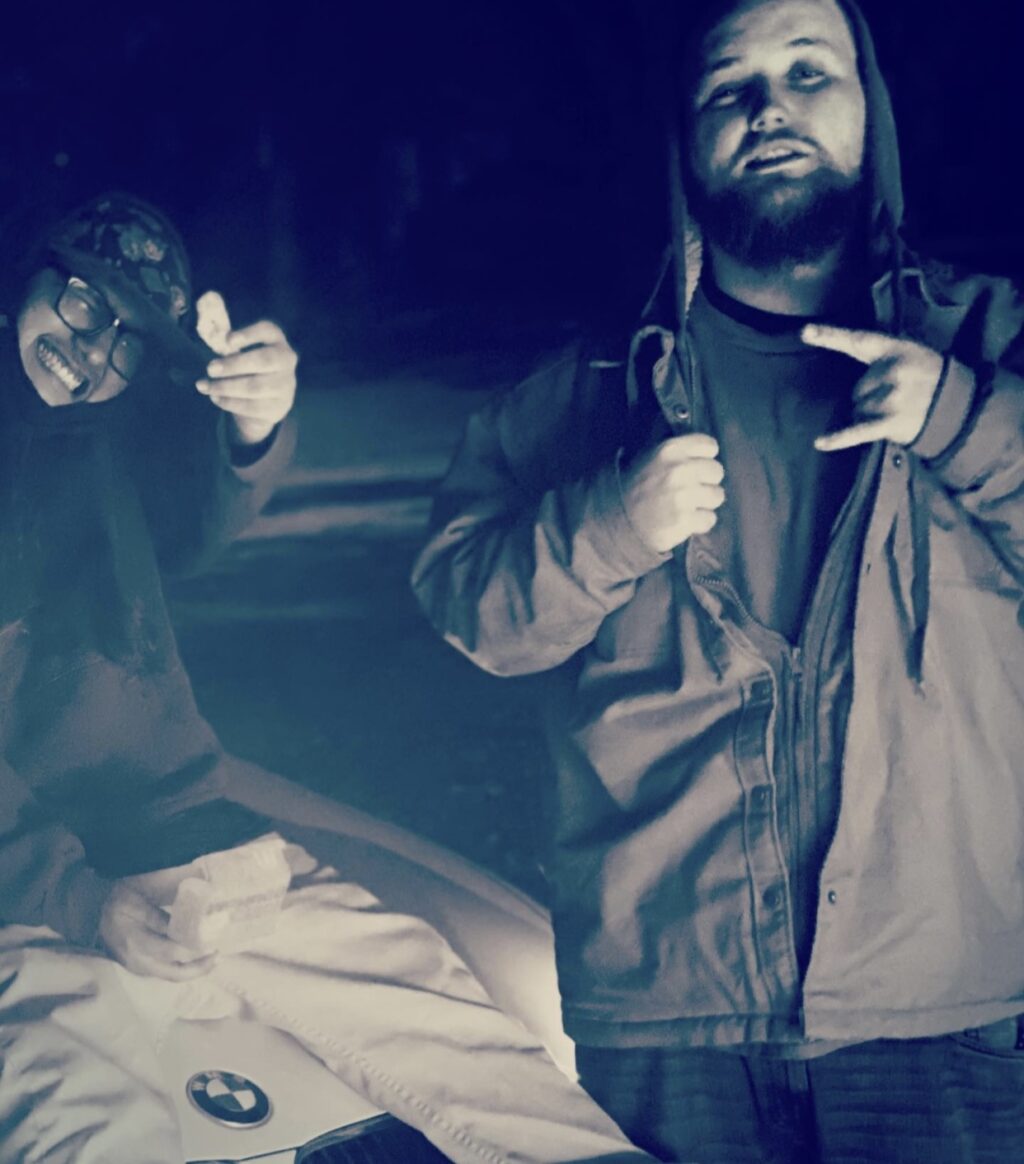 WAVV-E and HENN-ERGY are a duo from Houston, Texas where they deliver that Southern energy within their music. As artists who create Hip-Hop and Rap music, you could describe WAVV-E’s music as conscious rap with that Houston vibe and you can describe HENN-ERGY’s music as sound in rap that can change everyone’s views and perspective on Southern music and rap as a whole. As artists who write their own music, they both like to gravitate towards creating music that is based on their daily lives and things they have gone through in the past.

When asked if they could collab with anyone in the industry, WAVV-E responded “Kid Cudi and Clinton Sparks, those are my motivations in this music, and it would be an honor and humbling experience for me. HENN-ERGY responded, “Lil Wayne, I think he’s the best doing it right now, and I’ve loved his music since I was a kid.”

What the pair enjoys the most about being an artist is expressing themselves and not having to hold anything back with what they create. A huge accomplishment of theirs is receiving 15,000 views on YouTube for their first music video in two weeks. They recently released the video for their track “Glook” and are currently working on new music in the studio that they will be sharing soon. In the meantime, be sure to check out their music on all streaming services!