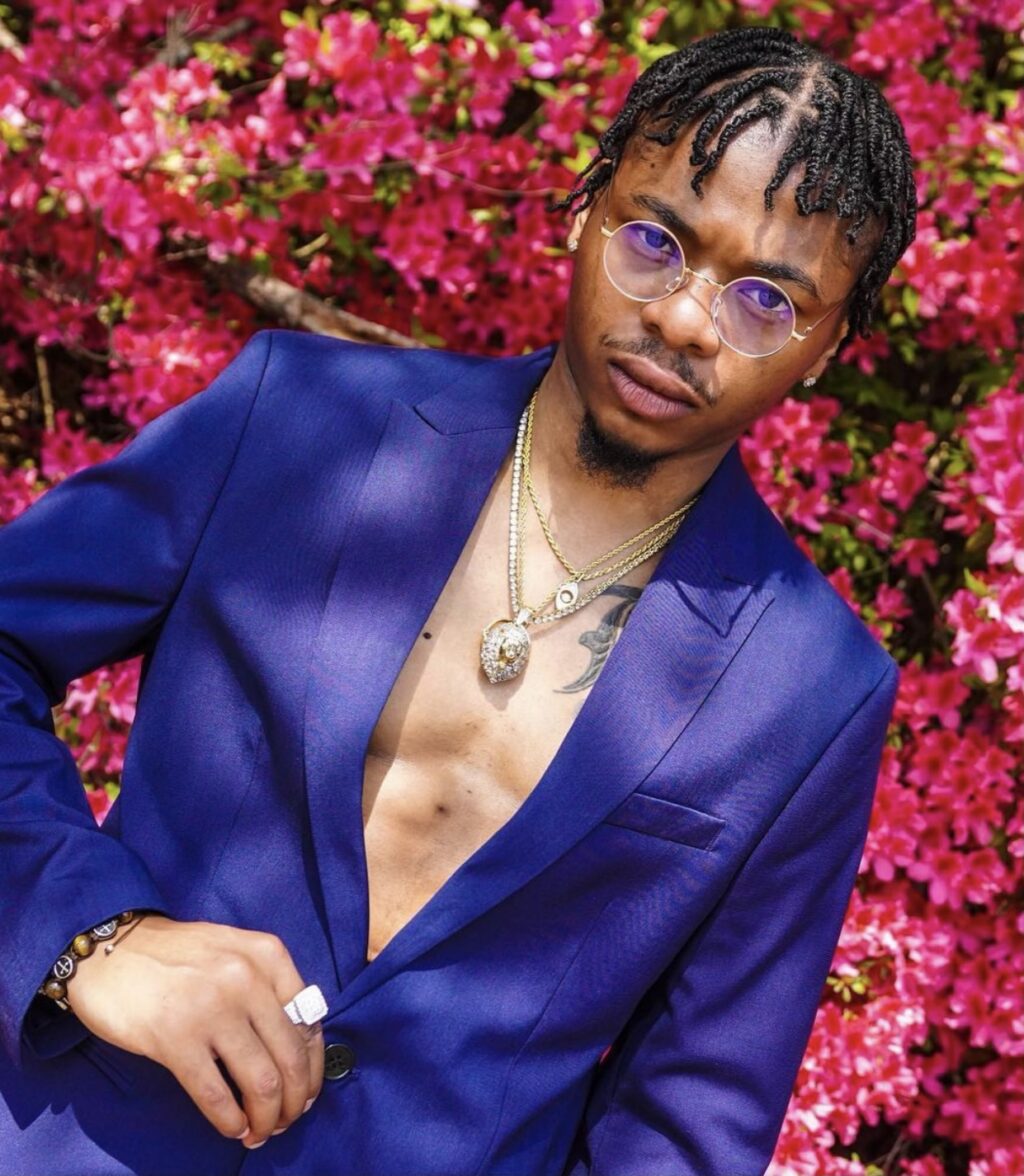 Born and raised in Detroit, MI, R&B artist Lawrence Jacob moved to Atlanta to pursue his musical career. Although the foundation for his style of music is R&B, it is also greatly influenced by other genres, such as hip hop, soul, pop, and gospel music. In his interview with Angie for What’s Poppin LA, Jacob admitted that one of his favorite artists is Michael Jackson, whose music serves as a great inspiration. Jacob also added that the process of creating music itself is very inspiring.

“It’s fulfilling, and it makes me feel good whenever I’m making music or just being around music. From there, it sprouts wings,” the artist said.

The young creator started releasing his music in 2018. The first singles were collaboration projects with Dre Butterz and B. Ryan “Forever” and “DJ Turn It Up” with Rock Cobain. In the following year, Jacob released his first EP, ‘Can I Live.’ The next big step in his music career was releasing his first album in 2020, “My Crazy Stupid Love,” which he dedicated to his wife Grace and newborn daughter Ella. His love story music video for one of the songs from the album, “It’s Everything For Me,” is available on YouTube. His most recent project, “Pull Up,” was released this year in February.

Currently, Jacob is working on more projects to release – in one of his most recent tweets, the artist announced that he will soon release a new EP: “New EP dropping soon!”

Listen to Lawrence Jacob on YouTube, Apple Music, and Spotify