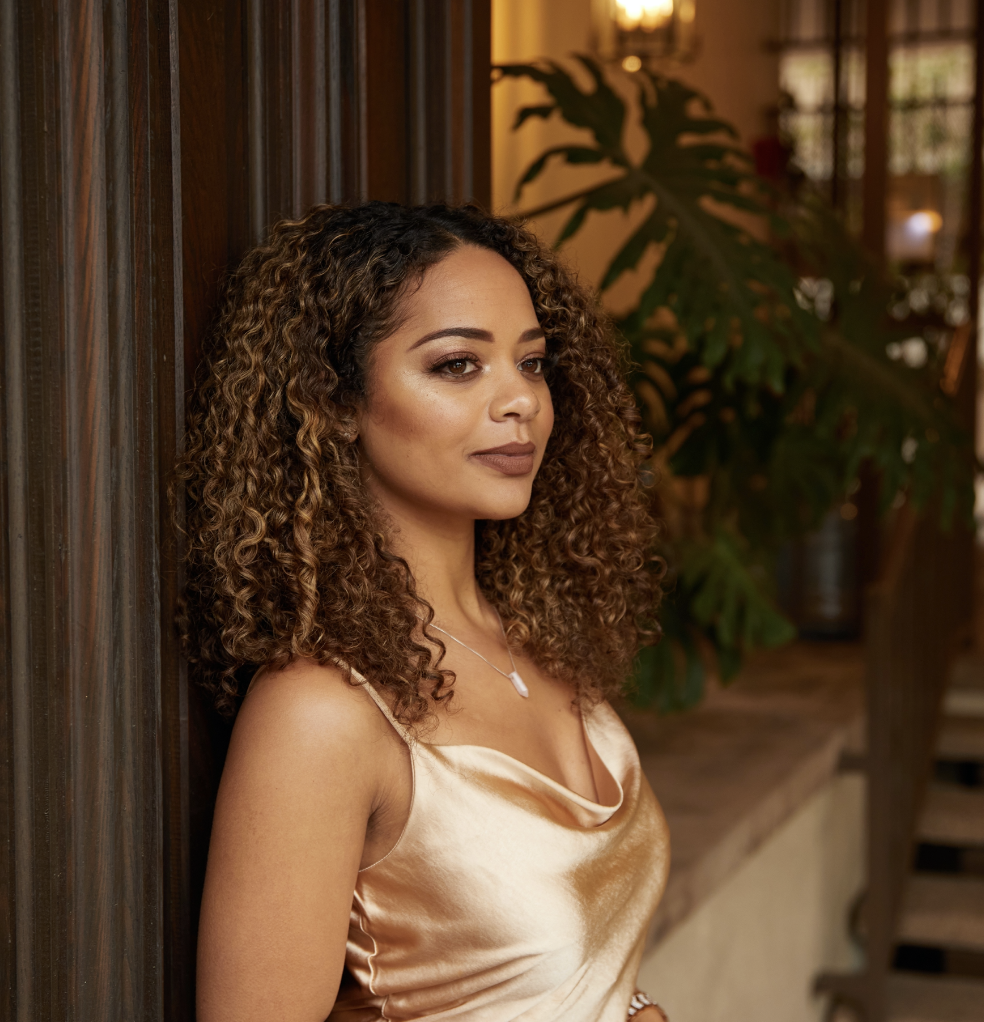 Tallie Spencer is a Los Angeles-based journalist, publicist and founder of independent media platform Remixd Magazine. Since 2016, she has worked as a professional journalist and has contributed to platforms such as Billboard, Insider, Good Morning America, and several others. In 2020, she became the host of HotFreestyle’s ‘Chop Up’ YouTube series and conducts interviews with celebrity talent. Through her platform Remixd Magazine, Tallie also works with independent talent to provide opportunities for exposure and interviews them about their music careers.

We interviewed Tallie about her overall inspirations, her goals for Remixd Magazine, and how she ultimately got to where she is now.

When asked about why she started Remixd Magazine, Spencer responded that she always knew that she wanted to have something of her own.

“I’ve always wanted to have my own platform, and through Remixd Magazine I’ve been able to curate my brand exactly how I want it,” Spencer said in an interview. “It’s crazy to me how much it’s grown within a short amount of time, but the opportunities I’ve been able to provide for up-and-coming artists has been eye-opening to me!”

Tallie completed her undergrad at Loyola Marymount University where she majored in Communication Studies and minored in Journalism. She then went on to pursue a master’s degree at the University of Southern California, where she further developed her skills as a multi-media journalist.

“School helped me learn a lot of different skills, but most importantly it taught me how to be independent,” she continued. “My parents didn’t go to college, so I was responsible really for taking advantage of the knowledge and opportunity that was being given to me. I definitely don’t regret going at all, it made me the person I am today.”

When asked about how she adjusted from working full-time to working independently, Spencer responded that she just took things day-by-day.

“I didn’t see myself starting a company in the midst of a pandemic,” she said. “But I was actually looking for a full-time job when I first started hosting IG live interviews on the Instagram page … Things kind of worked out for me as a result of me being consistent and turning my hobby into something I was really passionate about. From there, I took it one day at a time, and Remixd Magazine was born out of a hobby!”

Spencer noted that she founded the platform during the pandemic in March 2020, when everything in the world slowly started shutting down. At the start of the pandemic, that’s when she began hosting Instagram live interviews on the @RemixdMag page. The interviews slowly started picking up traction when a lot of independent talent would reach out in hopes of also getting interviewed. Spencer spent the summer shedding a spotlight on several talented independent artists.

In addition, several of her interviews with @RemixdMag and @HotFreestyle have went viral on the internet — including most recently when Mulatto announced that she her name change was confirmed.

As far as goals for herself and for the brand, Spencer says that she wants to continue to provide opportunities.

“I’d love to be able to help artists land record deals, help introduce them to the write people, and ultimately just help them accomplish their goals in any way possible,” she said.

Keep up with what she has coming next @TallieSpencer on IG or @talliespencer_ on Twitter.