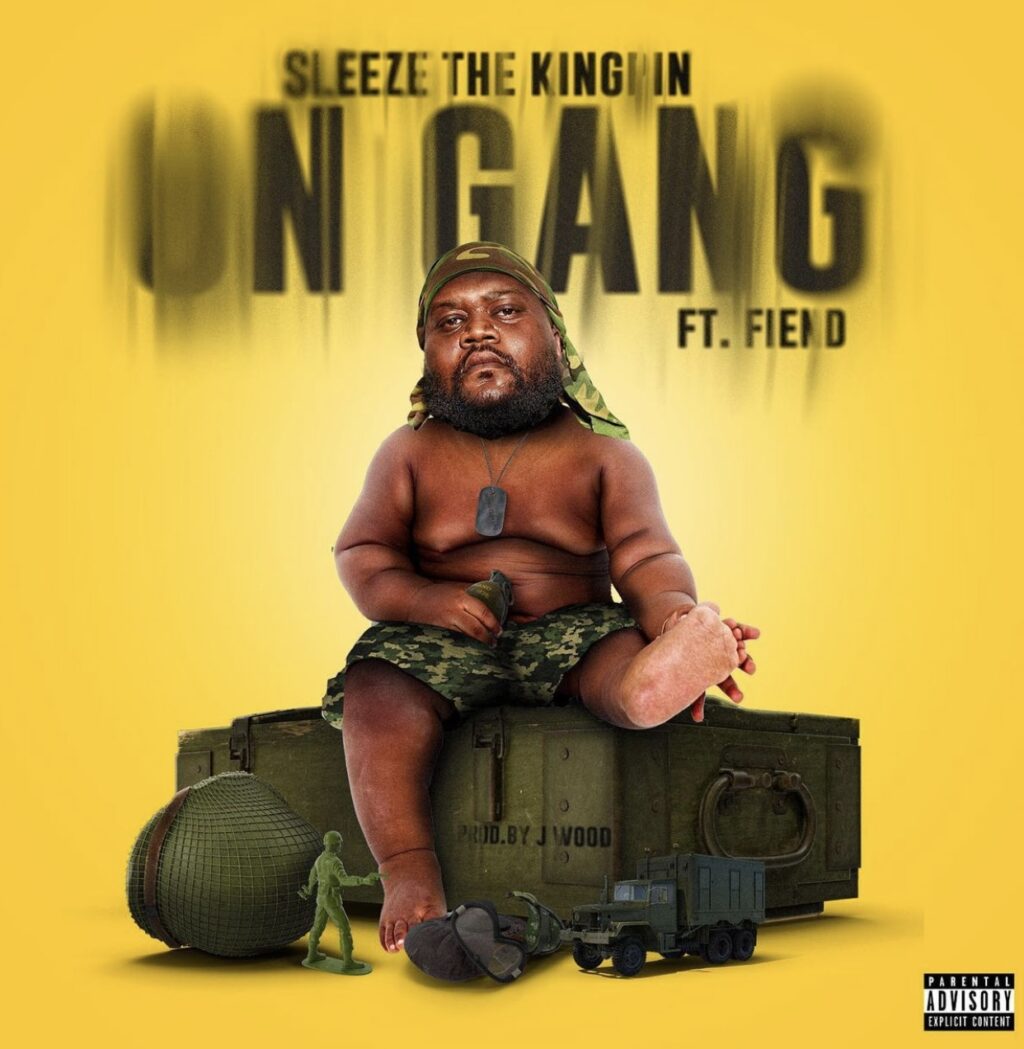 Music is not just about flexing but also overcoming adversity and budding artist Sleeze the Kingpin has the drive to prove. The Junction City resident, Los Angeles native gives a new meaning to gangsta rap. He describes himself as always being “Sleeze” but due to beating charges thrown against he adopted “The Kingpin” as a source of empowerment. His musical journey began in 2019 and continues to be his focus and inspiration behind his record label PIS PO RECORDS.

His gangsta rap style and influence can be reminiscent of early 90s rap and brings a hint of nostalgia back into a world where melody is heavily used. His singles “Trial Time” and “ Ten Toes” give the listener a story into the world of Sleeze’s reality. It is a look into his brand and who he truly has become. He works with the likes of other talented creatives such as Jwood, Element, Jslim, and TeeDotPee.

Overall besides his compelling story, he wants to showcase how hard of a worker he is as well as his duality, dividing his time between the studio, vacations with family, and loving his community. He cites that he envisions himself like rapper Rick Ross, who gifts his fellow friends with investments, stating one day he would like to gift franchises to his kids to continue generational wealth. As far as his next move, Sleeze plans to put out an EP “KINGPIN FOR PRESIDENT” but in the meantime will release new singles. Regardless, he is dedicated to showing his fans that he is grateful for their endless support and how genuine they arw.

Be sure to listen to his latest single “ON GANG” on all streaming platforms and follow him on social media as well.