Meet Richie Valentino AKA “The King of Long Island”

Meet Richie Valentino AKA “The King of Long Island” 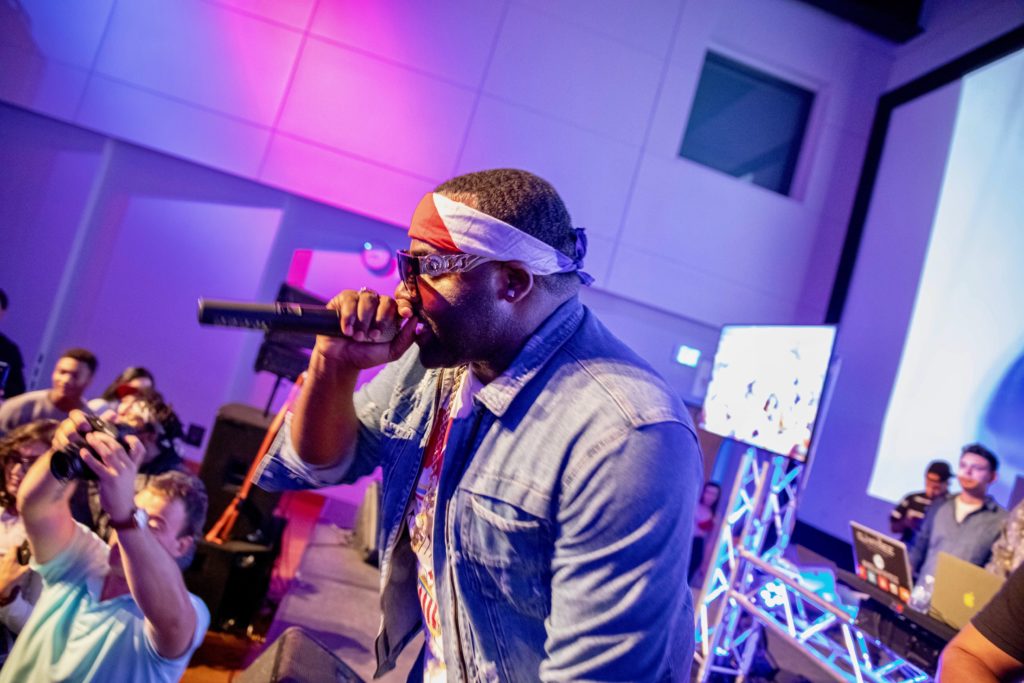 Long Island’s very own Richie Valentino is someone you should keep on your radar. The emerging talent is already prominently known as a successful concert and nightclub promoter, but he’s taking his skills to the next level by pursuing a career in music.

Valentino is widely known as “The King of Long Island,” for the way that he has been able to dominate the event scene. He has been able to leverage his industry connections to bring many major latin talent to the Long Island, New York scene. Some artists that he has worked with include Pitbull, Tego Calderone, Don Omar, Prince Royce, Arcangel, Tony Dize, and many others.

In a recent interview, Valentino described how he was fortunate to meet many loyal supporters throughout his career as a concert and nightclub promoter, and says that over time people began to call him the “King of Long Island.”

“If you like to party, you make it your business to get to know the party plug,” Valentino said. “And through the years I spent on Long Island, that [plug] came to be me.”

But Valentino is stepping it up this year and is ready to tackle more pursuits. In fact, he’s getting ready to take over the summer with his debut studio album called Multiple Personality. The hip hop album was released in April, and showcases Valentino’s dynamic skill and range as an artist. He masters the technique of versatility and displays his ability to have a creative rap style combined with a melodic beat.

“The moment I decided to take music seriously is when Chinx passed,” Valentino said. “I felt connected to his music, and I took the pain of his loss and took turned into courage.”

The debut album is an upbeat, energetic project that can be considered the perfect hype music, and serves as a great introduction to Richie Valentino’s musical side. Be sure to check out Richie Valentino’s album Multiple Personality, available on all streaming platforms now. Keep up with him on social media below to see what he has going on next.