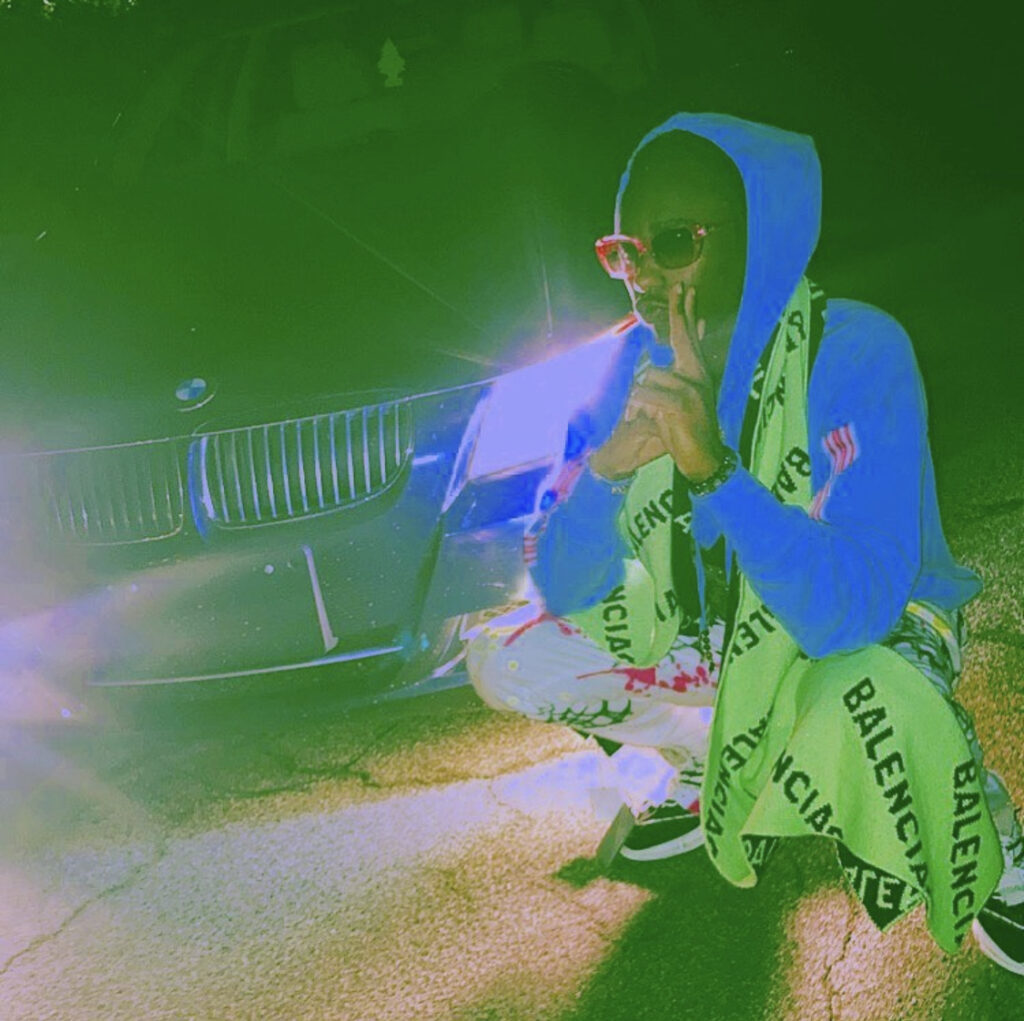 Tuned into the diversity of life, OGee SU$A is here and ready to tackle the music business. He was born in Cincinnati, Ohio. At the age of six years old, he and his family moved to Columbus, Ohio. After then he moved to Kentucky during his eighth grade year, then back to Ohio during his junior year of high school. Reminiscing on his youth, SU$A admits that moving from place to place was hectic but he is grateful to have traveled so much. He was able to meet a number of different people and cities which in turn helped him understand the diversity of life.

Keeping tuned into the authentic diversity of life that he talks about, he also shares the meaning behind his artist name: OGee SU$A. He explains, “An OG is someone who is organic and original to themselves, the universe, and their craft. They keep it real, authentic, and litty on everything to everyone and even in what they do. So I’m an OG then the 2 e’s are just there to put a special Unique and foreign exotic type of emphasis on the OGee. Susa stands for STONER UNIVERSAL SACRED ABUNDANCE. I’m in the mindset and pushing the frequency of abundance of love, life, and nature,… pretty much everything in the universe is yours you just gotta know it. Knowing is better than believing.”

SU$A is tapped into his spiritual element where he has been manifesting his goals and dreams. As an independent artist, there’s a lot of things to keep track of. He’s busy performing in shows, making business deals, meeting fans, creating music, being interviewed, and creating promotional content.

He describes his sound as indescribable. If he had to put a label on his music he would describe it as, “turnt up lit wavy psychedelic multi dimensional then I got some smooth ones too for the mind body and soul. My sound is definitely uplifting though I know that. It’s like a combo of 60’s and 70s  rap rock disco. My music makes you think deeply and groove at the same time. It’s very philosophical and dreamy. It’s always alternative but still correlating to the pop and rap sounds of today while still being jazzy and wavy. It’s sometimes ethereal because my music will take you higher places. Psychedelic rap, dream pop; dark sunny moon vibes.”

We can’t wait to see what happens next in OGee SU$A’s music journey!