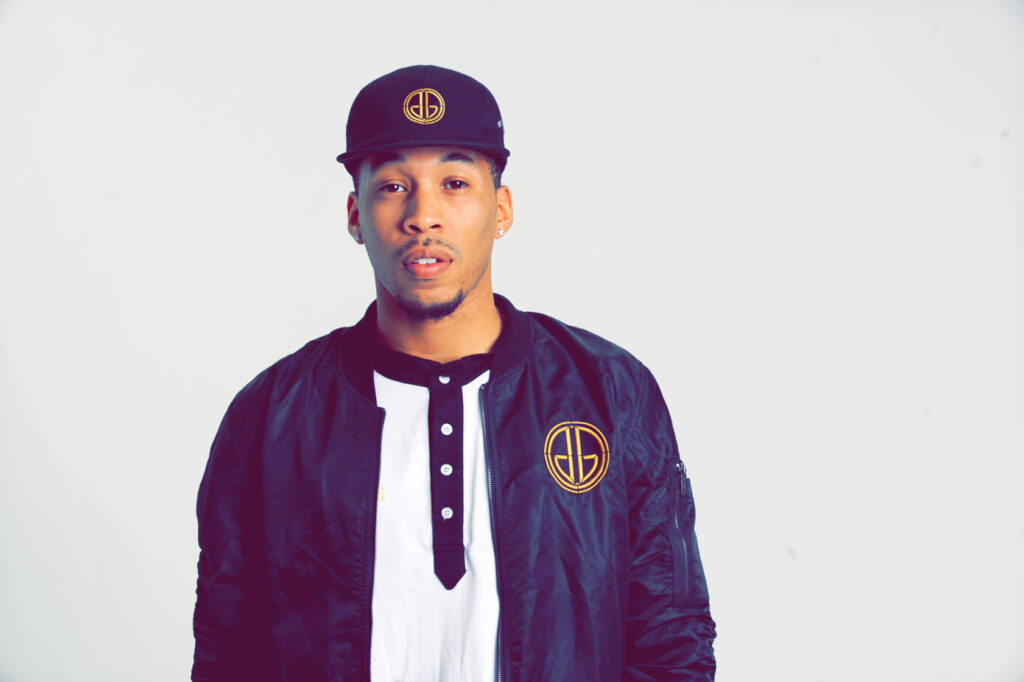 In 2017, Hip-hop artist Kam Krzy was writing his first song when he had a spiritual awakening. From that moment on, he was assured by god that he was going down the right path. Originally from Oakland, Ca, Kam Krzy relocated to Sacramento, CA where he attended university at Sac State. The independent artist has been compared to Big Sean, Juice Wrld, and Andre 3000. Kam Krzy has been grinding all year long, he released an EP and his latest single a few months back and already is working on his next drop. Catch up with us and learn more about Kam Krzy!

Growing up Kam Krzy always had music around him. His father was a DJ/Radio Personality in the Bay Area, he would play music from Morris Day to Ice Cube and everything in between. However, it was only 3 years ago when the independent artist decided he would chase his passion.

“At this time, I did a lot of soul searching and music definitely found me. It was the only way I knew how to express myself.” He explained, “My cousins have music labels and have been doing music for years and encouraged me to showcase and fine tune my talent. After I recorded my first song North Face, released under Gold & Gems Records, I knew this is where I was supposed to be.”

Kam Krzy revealed that writing music kept him out of trouble and was the only way he could express himself in a positive way. In fact, he said that writing about his personal experiences is a form of therapy for him. With his lyrics he hopes to help his audience get through life’s ups and downs and to show them that anything is possible when you invest in yourself.

The Independent artist has performed at venues all over Sacramento and other cities including Atlanta, Mississippi, Berkeley, and Compton. In 2019, his single Wasted City peaked at number one on the Reverbnation’s Hip Hop Charts. Ultimately his goal is to have the top song on billboard and be the best artist on this planet!

The NorCal Native also launched his own record label called Zeneth Music associated with Gold & Gems Records and CRC Cash Register Crew. In the future, he would like to pursue acting and wants to travel the world.

Earlier this year he released an EP titled, “Coelho St” and his latest single “Clouds” which already has more than 48k views on YouTube. This fall he plans to release his next EP that will be titled, “Kam Ave”.