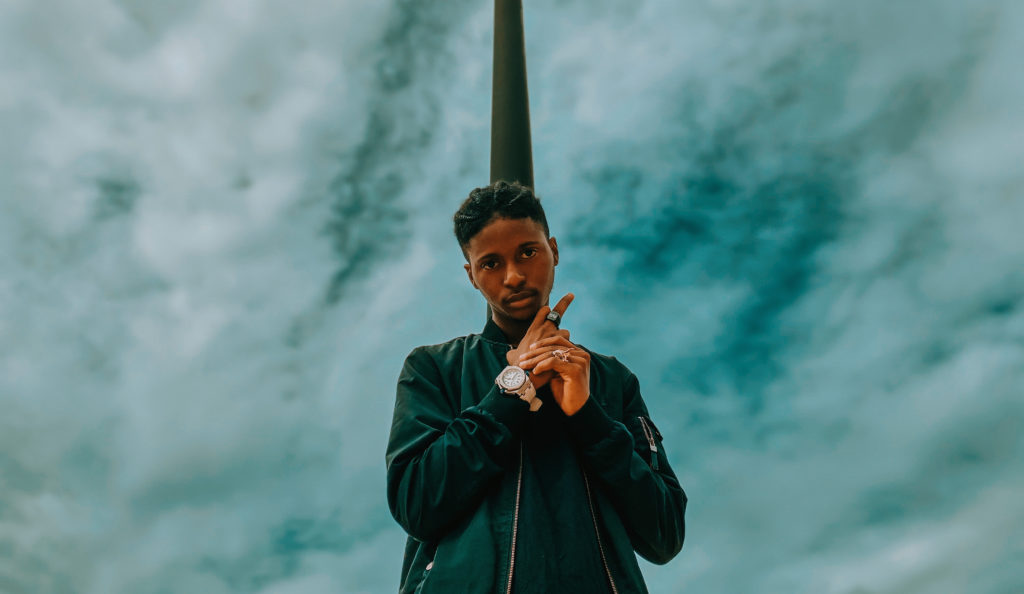 Coming out of Motherwell, Port Elizabeth in South Africa, rapper Flakko Rudeboy is one you want to watch out for.

His name comes from his slender body type and his over the top rebellious personality that was always getting him in trouble as a kid. From a very young age, Flakko Rudeboy knew that music was his passion. It became even more evident after attending cyphers in his neighborhood and watching his friends freestyle battle each other, which inspired him to write songs and poetry.

And shortly after being introduced to hip-hop legends such as Mobb Deep, Nas, and Cannabis by his uncle, Flakko Rudeboy decided to spend time learning and understanding the art of rap and the culture of hip-hop. He was also inspired by music from the newer hip hop legends including Kendrick Lamar’s “Section 80” project and J. Cole’s “Born Sinner” project, which led him to record his first song back in 2012 and pursue music full time.

In a recent interview, the rapper explained that he considers himself in the realm of the hip-hop genre, but does not like to box himself into one specific genre. When asked about his sound, he said “I would like to say it’s dark and sad because music or the art of writing comes from pain and struggle. Even though I may be talking about money, girls and drugs, my creativity always comes from that pain and hunger.”

Early on, before being signed to TMG (The Money Gang) Records and having a team to support him, Flakko Rudeboy did it all by himself – from writing, producing and engineering all his own music. When asked why, he said that coming from where he is from, he simply had no choice – he made a commitment to himself and taught himself how to create. The rapper also shared that Kendrick Lamar inspired his writing process, J. Cole shaped his character and authenticity, and ASAP Rocky influenced his style.

The rapper aspires to positively impact and contribute to the hip-hop culture and he is definitely heading in the right direction. He has a unique sound, dope lyrics and music that anyone can easily vibe to. His message to the world is that if a kid from the hood (like him) made it big, any one of us can get there too, as long as you believe in yourself.

In 2019, Flakko Rudeboy dropped his EP titled “ELI”, along with a single titled “Rundown” which is available on YouTube.

So what’s next? Well, the rapper is currently back in the studio working on a new project, which features various international artists and is scheduled to drop later this year. He shares that this project will definitely make noise and we just can’t wait to hear it!

You can also check out his latest music on: