Mechi Man Is One Of Mississippi’s Finest

Mechi Man Is One Of Mississippi’s Finest 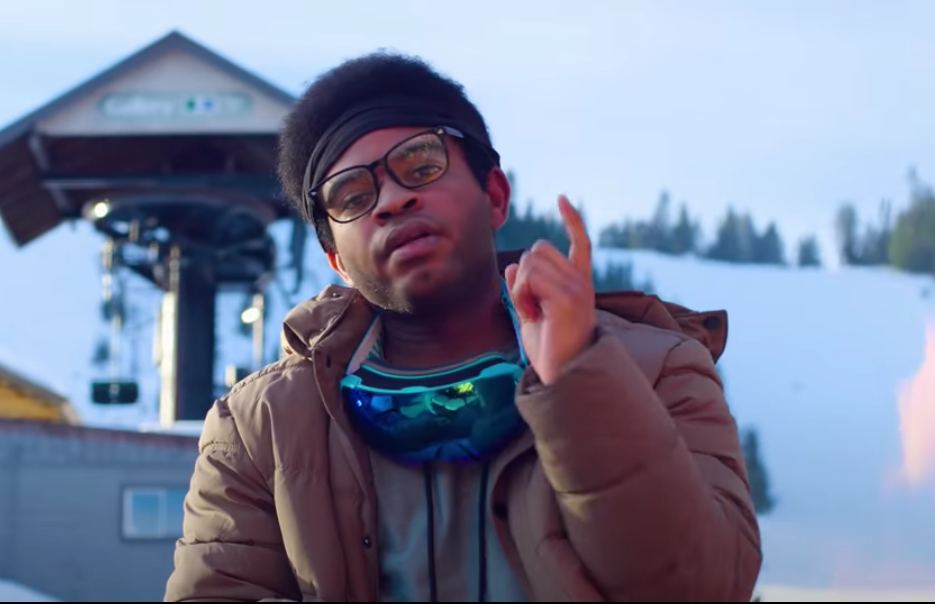 Meet Mechi Man, the talented musician and writer born in Gulfport, Mississippi. Mechi Man is an independent artist with dreams of making it big. He plays multiple different instruments, and would describe his overall sound as “if techno, rock, and hip hop had a baby.”

When he was younger, he used to sit on his uncle’s lap during studio sessions, and has always looked to his uncle as inspiration. As he got a bit older, he kept the love of music close to him. After he left the military, he began to make music his number one priority. He says, “I’ve always been playing music and part of bands throughout my career so once I got out I finally had time to write music.” Now, he has gained an Instagram following of over 15 thousand people, and many of them are huge supporters of his rising music career. “I’m in the early stages, people back home and in my social media are feeling me. Right now I have to work and do music/ I’d like to get to where I can live off just doing music.”

His career goals for 2022 are to branch out and connect with more artists, especially on the East Coast. His goals outside of music are to go to one day school for coding. “I’d love to get into video games and making soundtracks for them.” When asked where he sees himself in five years, he said he hopes to be able to buy his mother a house.

Recently Mechi Man has released his song African Daisy, and it’s worth a listen.

Check out his music below: