Tap In With Marcus Exx

Tap In With Marcus Exx 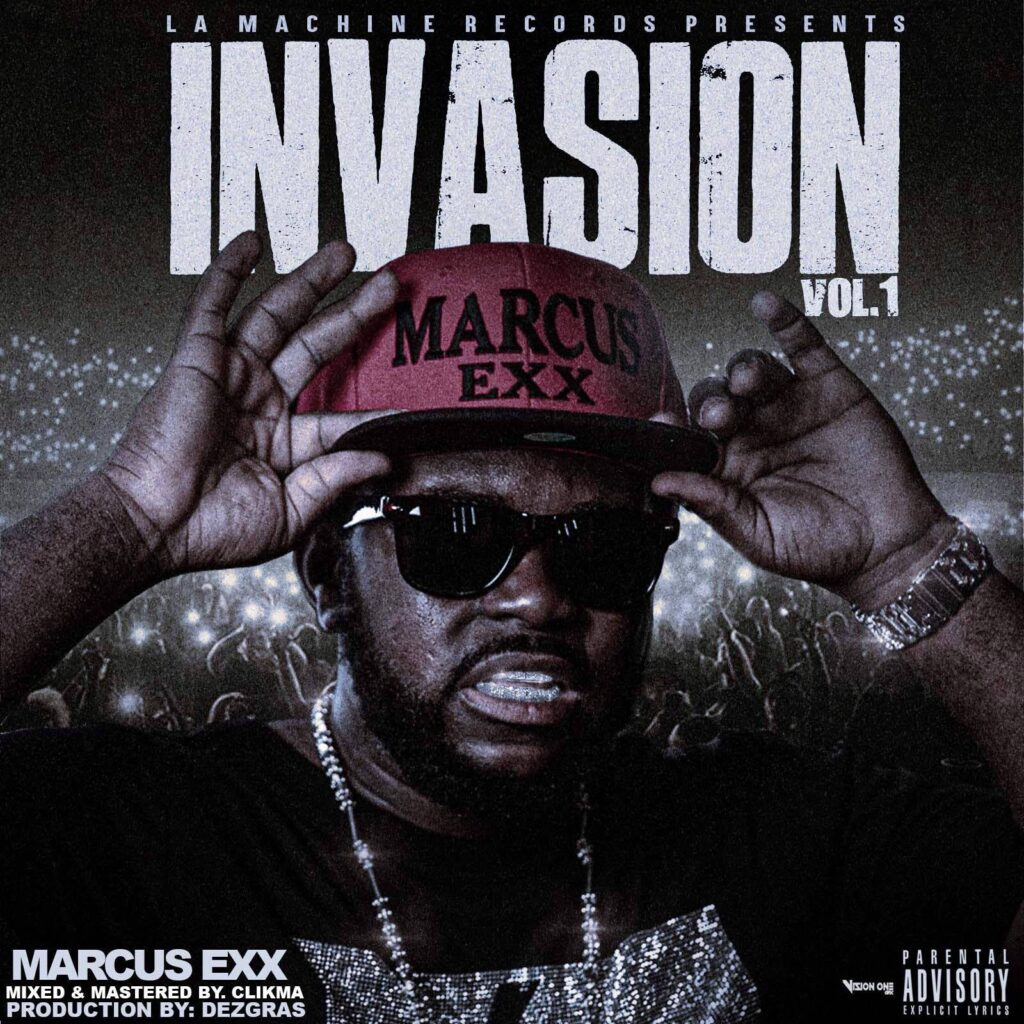 Born and raised in the Congo, Marcus Exx is one of the next big versatile artists to take on the scene. If you enjoy Hip-Hop and Afro music and a more diverse artist, Marcus Exx new mixtapes ‘Invasion Vol.1&2 is on the top of the list of tracks you should be listening to. The mixtapes include hip-hop and afro music and both include tracks in English and French. Looking to be one the biggest artists in the world, Marcus Exx has been making music to release in both the U.S. and the Congo and he continues to make it in the industry with his drive and focus on success. We recently interviewed him and learned more about his journey:

How long have you been in the industry? And describe the moment when you decided you were going to fully pursue music.

A: I’ve been doing music since 2004. I decided to really do it when my dad got sick,and before he passed he legally allowed me to do what matters to me

Where do you see yourself in the next five years?

A: Doing tours and big shows ,traveling the world , but I gotta build a strong foundation by promoting myself and have a fan base. Doing business and entrepreneur

What do you enjoy most about being an artist?

A: Freely express what I’m feeling through music, and when I create something especially if it’s a singing song when find the right rimes or flow after struggling it really makes me feel invincible

A: To get motivation and courage. So they can feel good after a depressed or stressful time.It’s not just about the language barrier,but it’s all about the vibe too,I’m bringing everything when I do music.

What is one message you would give to your fans?

A: Love to all my fans around the world,thanks for the support,not just for music but they support me cuz I’m young and they know I’ve talent and I started it off since back home so yeah it’s all community behind me.

Check him out on his socials!