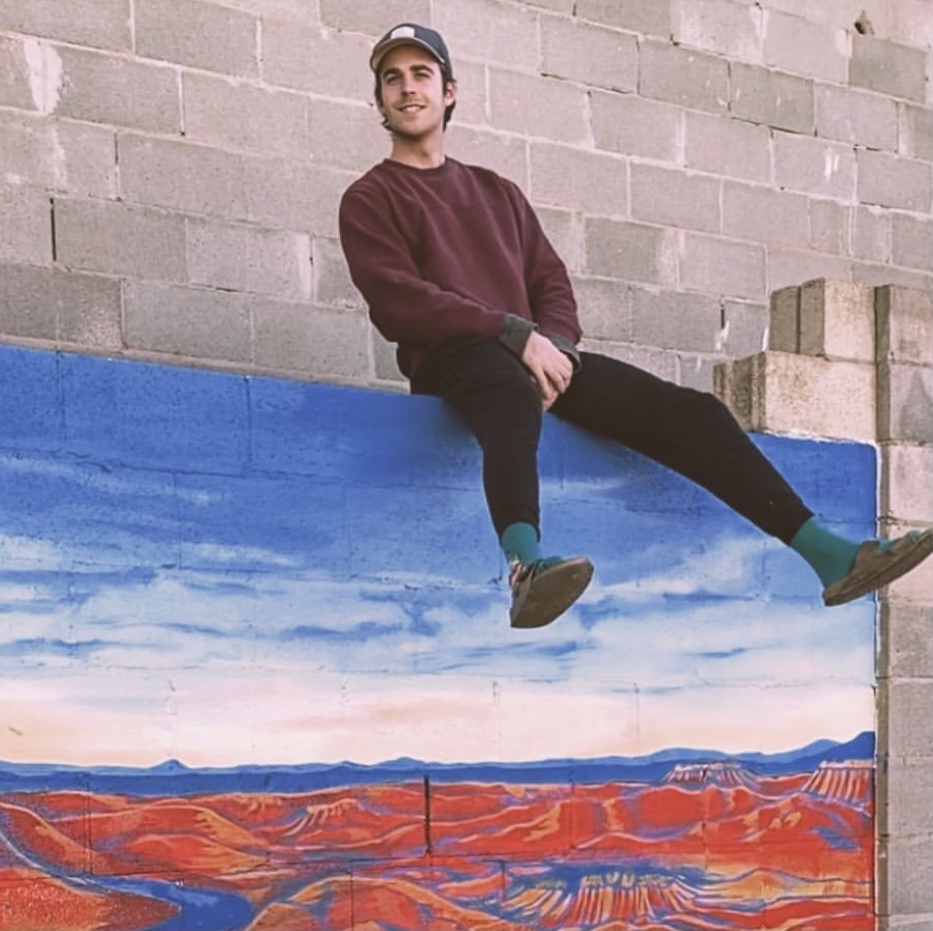 Quincy is an artist from Dixon, IL who is here to teach and inspire. Along with making music, Quincy also teaches 8th grade U.S. History and will be moving to Phoenix, AZ in the Fall of 2021 to attend CRAS and get a degree in audio engineering to help further his musical goals. He always wanted to make music since he was a kid but it wasn’t until last year that Quincy released his first track. From that moment on, he knew that music was his true calling.

When asked out of all the music he has released, which one is his favorite, Quincy responded “I have released 7 singles and 1 EP with four songs on it. You know, the best thing about creating is I positively benefit from my creations on an emotional and mental level. My favorites would have to be See you Again, Sundaze, and Floatin’ Away. Each of these songs have their own unique stories and were healing for me to create. Sundaze and Floatin away are also my most popular songs. “See you again” is slept on haha.”

Overall, Quicy wants to be known for his lyricism more than anything. As an artist who writes his own music, he likes to talk about his past experiences, surroundings, and other artists that he looks up to. if he could collab with one person in the industry who would it be Kid Cudi. He recently released his track “Floatin’ Away” and is getting ready to drop his newest single “Think It’s Time.” In the meantime, you can check out his music on all streaming platforms!