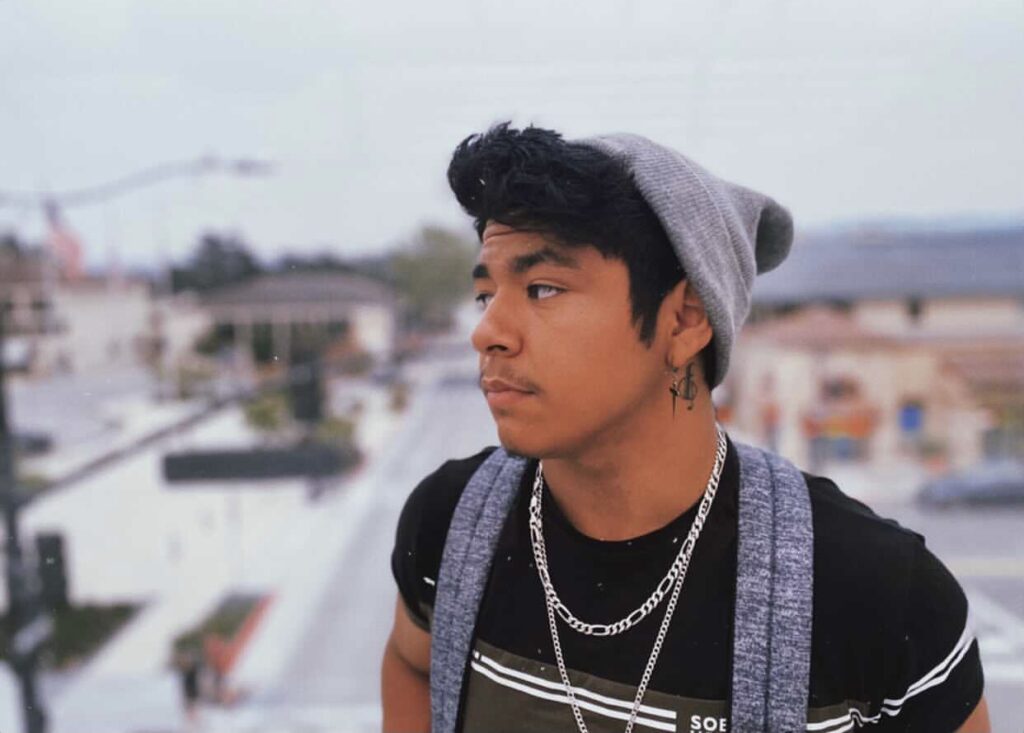 Enigma is a California artist whose music takes you on a journey. His name is based on his personality and the way that he grew up. When it comes to his music, you could describe his sound as melodic, sad, raw, and emotional. He enjoys making songs that can get his listeners in their feelings, something soothing, and not too complex.

He started making music in 2017 but decided to fully pursue it in mid-2018 after finding his true sound. Not only does he write his own music, but he also engineers his music which helps him take his sound to the next level.

When asked if he could collab with anyone in the industry who would it be, Enigma responded “I would like to work with my inspirations, unfortunately, they have passed away, but to work with someone close to them would be amazing as well, like DJ Scheme, Lil Skies, Seezyn, and Kid Cudi would be insane. Off the top, those would probably be who I have in mind.”

What Enigma enjoys the most about being a musician is he loses himself when he engages in making music – it is just a different feeling. So far, he has released one EP, “The Lost Boy,” which is a favorite of his because it was a journey in itself when creating that project. A goal that he hopes to achieve would be to sign to a label. He is currently working on a song called “You Give Love A Bad Name” and you can check out his music on all streaming platforms!