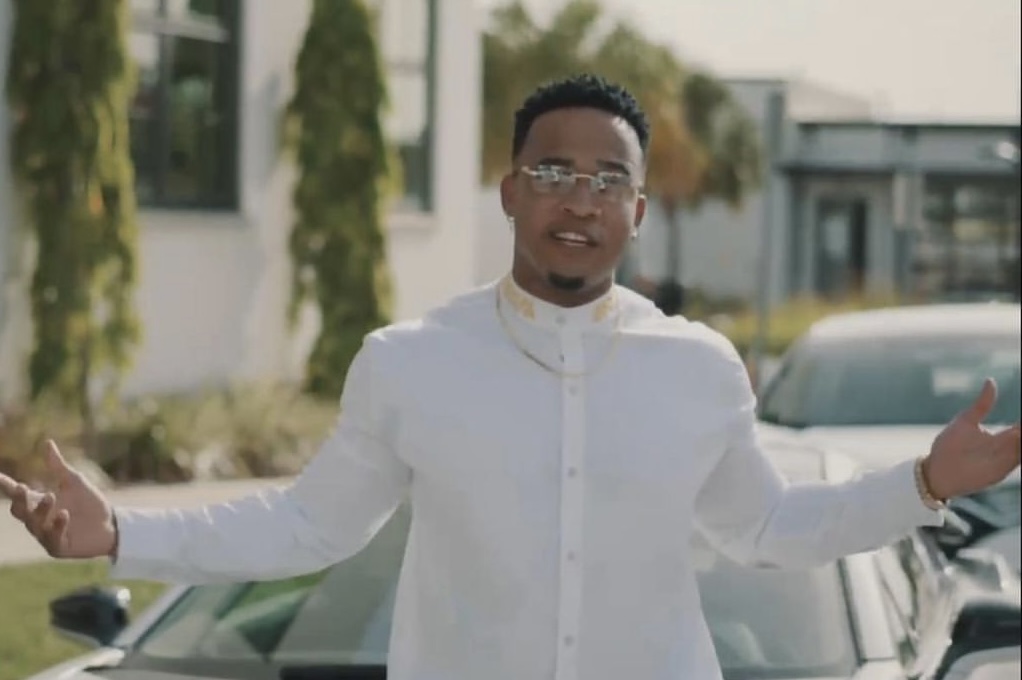 Rapper, dancer, and choreographer, BOASY is a man of many talents. He began his entertainment career as a dancer when a DJ discovered him dancing at a club. He said, “A DJ saw me dancing in the club one night and asked what my name was because he liked my dancing skills and wanted to help promote me, so I told him my name and he was like “Nah go home and come up with a name that’s gonna stick.”

That evening he went home and decided on the name BOASY. He said he chose this stage name because it “means excessively proud, confident, charismatic, etc. it’s also a popular Jamaican slang for people who know they are the shit,” He said. “I wanted a name that fit my personality.”

After playing around and freestyling to a beat back in 2011, BOASY later began creating music strictly in the dancehall/reggae genre. His early music was shared with a dance member of his who was interested in collaborating.

“Unbeknownst to me, my other group member could sing and he didn’t know I could rap so it all started from there,” he said. “We released our first song called foot move and got a lot of positive feedback. so from there on, I decided this is what I wanted to do for a living.”

The artist later diversified his musical style. He said, “Now, I don’t consider myself as only a dancehall/reggae artist but more of a multi-genre artist because I do a little bit of everything like dancehall, Hip-Hop, R&B, etc.”

BOASY writes all of his own music. He currently has six singles released and two mixtapes and is currently working on an album.

He said, “I already released the lead single called “Blueface” and it will contain six songs. As far as the title, it’s called VIBES. And like the title suggests, it’s a whole vibe.”

The artist can be found on all major platforms at boasy_official.