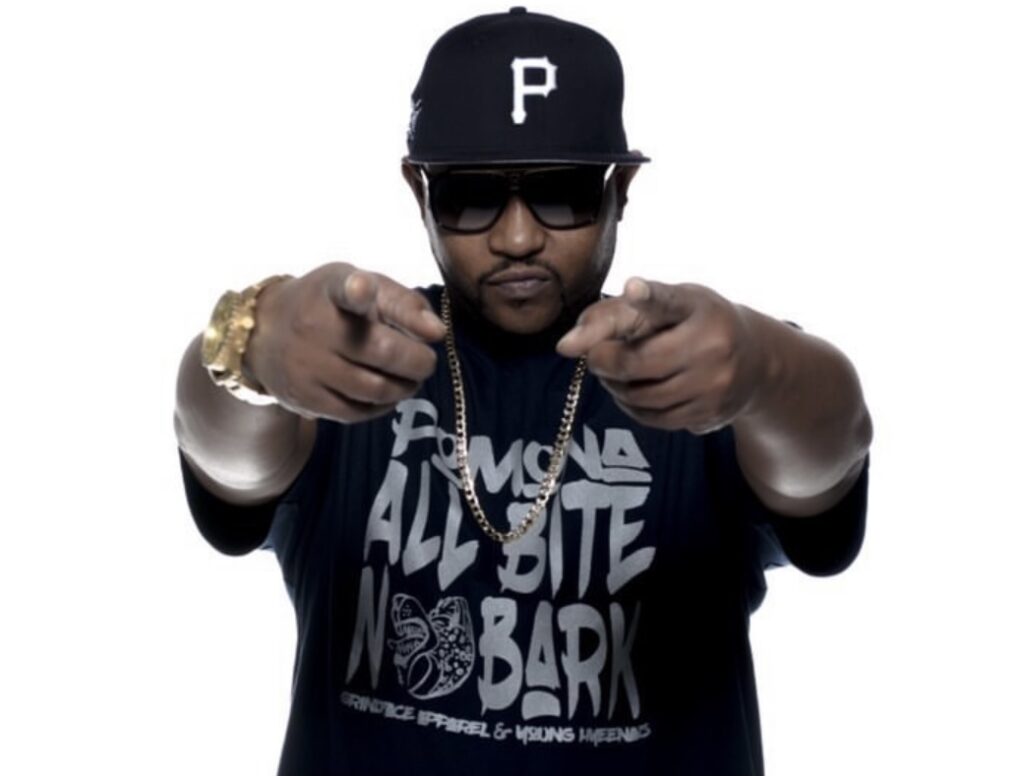 Pomona native Bigg Tiny is a Rapper/Hip-Hop artist who creates music that showcases storytelling and that realness. When it comes to his creative process, it typically all depends on what the beat brings out of him. Bigg Tiny is all about the vibes the outcome of hearing the track once it’s complete. Along with making music, Bigg Tiny is currently in school studying marketing, he does activist work with one of his childhood friends along with going to church and enjoy family get-togethers.

Wen asked if he could collaborate with an artist in the industry, Bigg Tiny responded “E-40 because I respect his grit, grind, hustle, story boss mob shit an og who paved the way for Bigg Tiny.”

So far, Bigg Tiny has released two EP’s and many singles. In his most recent album Grove Street Chronicles “Da Market,” is by far his best work yet due to his delivery and passion that you hear through that project. What he enjoys the most about being an artist is the freedom of being an independent artist. A huge accomplishment of his is his music video just hit 100,000 views and his my song is almost streaming at 200,000 streams on Spotify. He recently released the visual for his track “The Realest” so be sure to check it out!