Meet Hip-Hop Artist Young 5th – One Of One

Meet Hip-Hop Artist Young 5th – One Of One 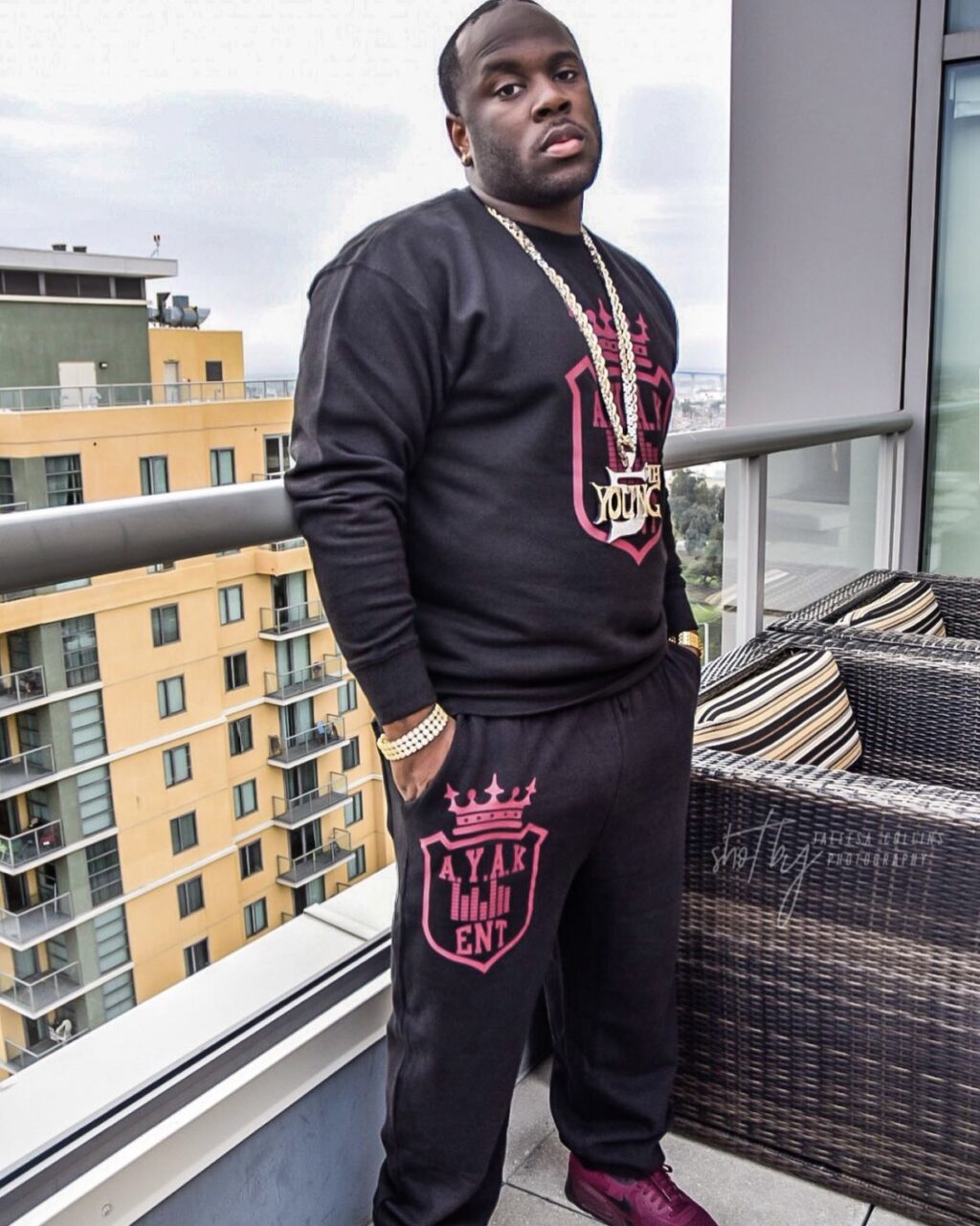 Young 5th is an independent hip-hop artist born and raised in Kingstree, SC.  The youngest of four brothers and the fifth child in the family, Young 5th has been living in San Diego for the last five years.

The artist has often been told his sound is Floridian, which is not surprising, given that Florida was his first place to move from his home state of South Carolina. “There they had Trick Daddy, Plies Drop, Ross, Ice Billion Berg, and others,” he said. During his interview for What’s Poppin LA with Angie, Young 5th recalled how Plies once called him on stage at a show in 2016 – “it felt like I was his artist,” Young said. “We were super lit that night – I still got the bottle of Ace of Spades he gave me.” Opening for Plies was undoubtedly an impressive achievement.

Young 5th is proud to write all the music he performs. Currently, he is finishing his new EP to release in August.  His latest single is already scheduled to release on August 25, with another three to follow by the end of the year.  Young 5th is especially proud of his first-ever single, “How We Do.” “It’s a vibe for me. If you want to know what my sound is, what defines me, and who I am as a person, listen to “How We Do, “” he said.

Besides music, Young 5th is proud to serve in the United States Navy, and his experience there has influenced his music. “Everyone has a story to tell but have you ever heard it from the Navy standpoint?  Only one percent of the world population is in the military, and I’m about that one percent. I want to be a house name. I write I perform, I tour, and I impact the rap game, but all from a military standpoint,” he said.

“I live for the look on people’s faces when I tell them I rap. Almost everybody makes music nowadays, but when folks hear my tunes and see what I’ve done, they know I’m the real deal – “Oh, you rap rap,” they say. Of course, I get excitement from all my music, but any single track can push me over the edge, so it’s a real treat to feel that high and to know I’m sharing the same emotion with my fans,” the artist said.