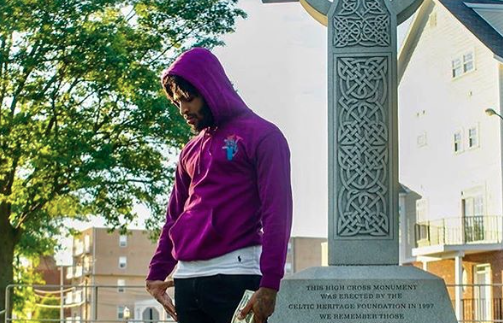 Em Savage is a 19-year-old independent artist who has been in the rap scene since the age of 14. After seeing his brother get incarcerated due to gun violence, Em Savage has seen the hurt that his family had to encounter. Following the unfortunate passing of his Pop-Pop it was hard for him to stay focused following the tragic loss.

He knew music was for him after he received a DM from PnB Rock letting him know he liked one of his songs and to keep killing it. Music is his passion and is another way he can express himself/get things off his chest. Em Savage has been through so much and feels that music is the only way he can get through the things he normally doesn’t talk about.