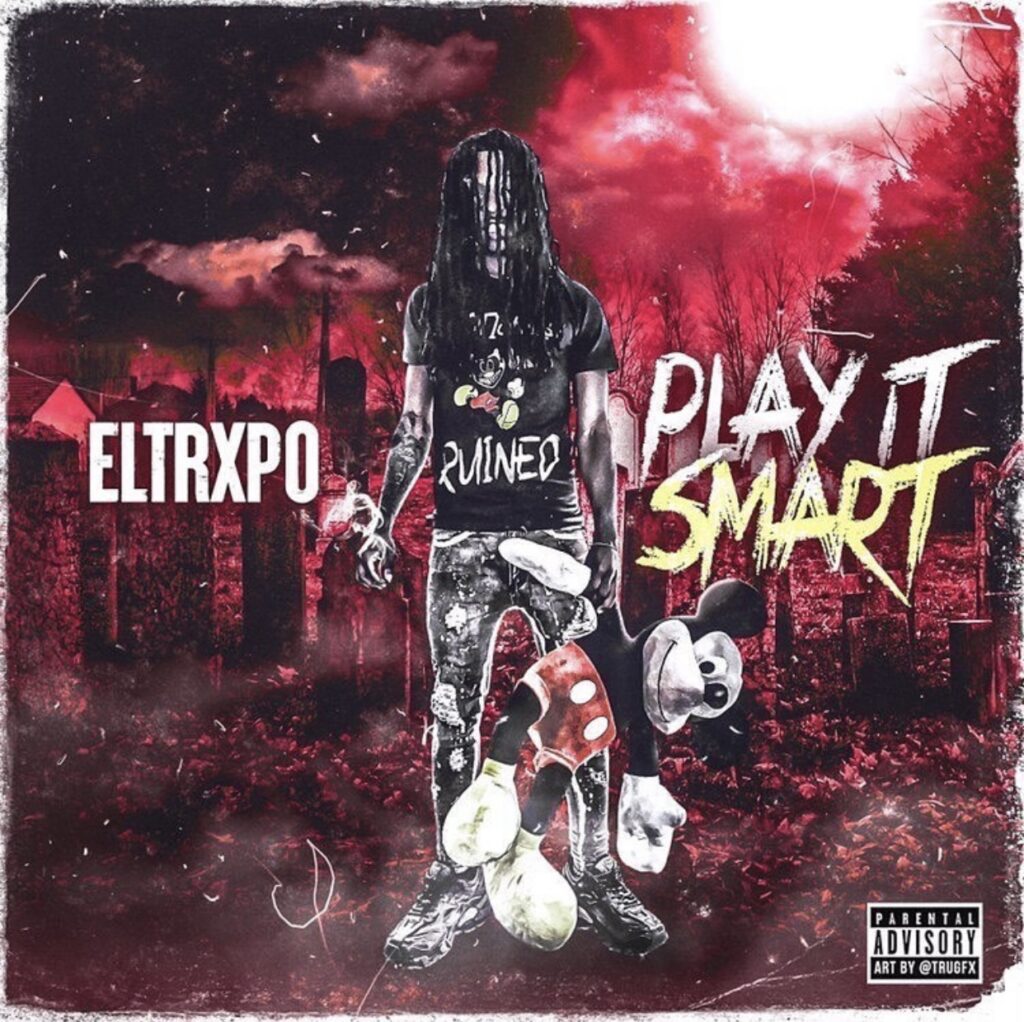 Eltrxpo, name inspired by El Chapo, is an Atlanta-native rapper who expresses himself through his music. He describes his style as “lone wolf” and lives by always embracing his best self and sticking true to who he is no matter the circumstance.

He’s just in the beginning stages of his career, but Eltrxpo’s already making waves in the rap and hip-hop world. He released his first single, “Play It Smart’ earlier in 2021 and has big plans to drop some more hits and even start his own record label.

When he’s not in the studio, Eltrxpo is focusing on and spending time with his family. He emphasizes that his biggest priority is to provide for his family and make sure they are well taken care of.

Eltrxpo’s goals for the next year are to significantly grow his fanbase. He wants his fans to know that “there’s always a light at the end of the tunnel” and that despite dark times, you should always keep your head up and believe that there’s a place for you in the world.

You definitely won’t want to miss Eltrxpo. Stream “Play It Smart” on all platforms!

Want to connect with Eltrxpo?