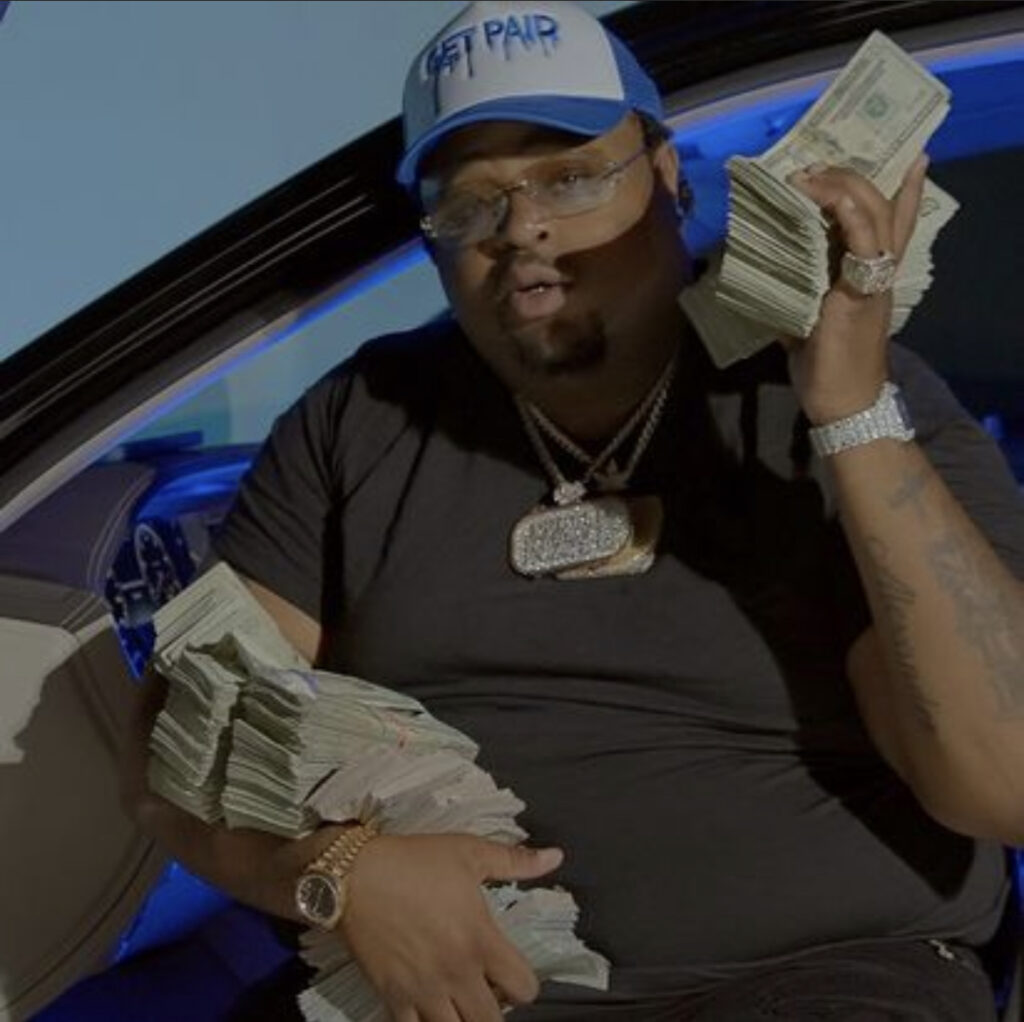 Kansas City, MO rising artist Dufflebag Nate is really about his bag, a jack of all trades with his hands in music, real estate, and owning an entertainment company named Get Paid Entertainment. Hustling in music since 2017, Dufflebag Nate has garnered an organic fanbase thus far — collaborating with artists like Yella Beezy, Sauce Walka, DJ Chose, and many other notable creatives. It’s not often that hip-hop lovers get to meet fire artists from middle western states like Missouri, and Dufflebag Nate is the perfect introduction.