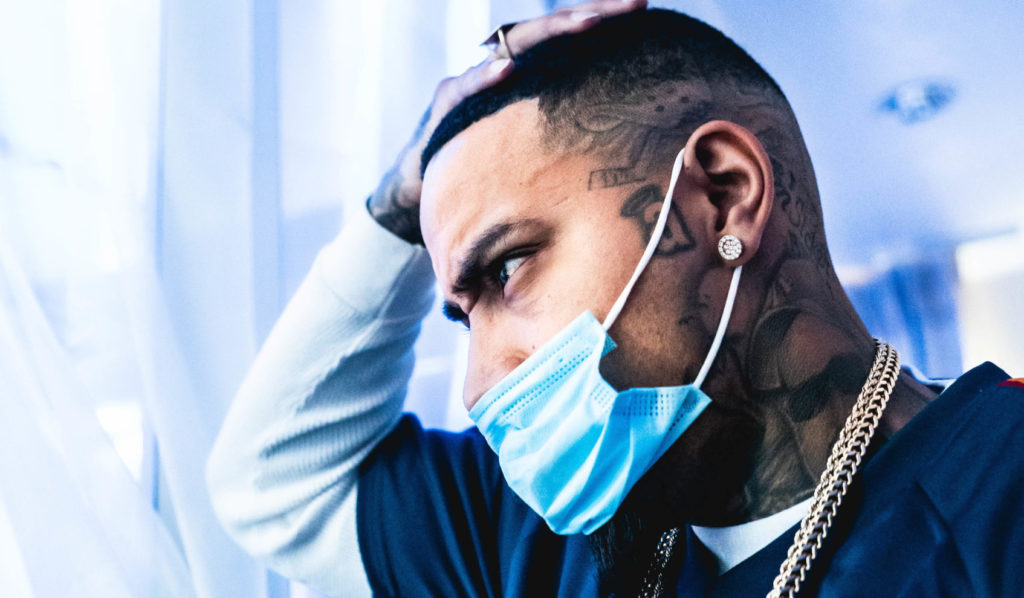 Breaking artist “Dough So Official” is putting Anaheim, California on the Map. With his unique sound, he brings any beat to life. “Dough So Official” represents the ultimate hustlers mentality, he has capitalized off of all the opportunities presented to him to make music and utilized his resources which has now turned into a passion. Having spent some time in prison, Dough So Official plan is to never return putting his focus strictly on music & the business. Dough So Official dropped his first record ever called “Dead Presidents” FT. Darek Mobb. With the push of his close friend Dough So Official was fully supported and started performing at several shows having opened up for many major artists like Juicy J, G Perico and more he has connected and collaborated with Frostydasnowman, Fthopout, Hitman50 and others.

Dough So Official’s goal is to stay consistent, continue dropping music, build his following and secure his bag. Living by his favorite quote by Nipsey Hussle “When you tryna build a wall, lay a brick everyday and eventually you’ll look up and have a brick wall”.

With so much hard work & dedication Dough So Official recently signed his first distribution deal with Bag Talk Ent. and EOne.

Dough So Official is just getting started as Anaheim Breakthrough Artist.