Meet Don Gritty, a rapper, as he finds balance in his song, “Waste No Time”

Meet Don Gritty, a rapper, as he finds balance in his song, “Waste No Time” 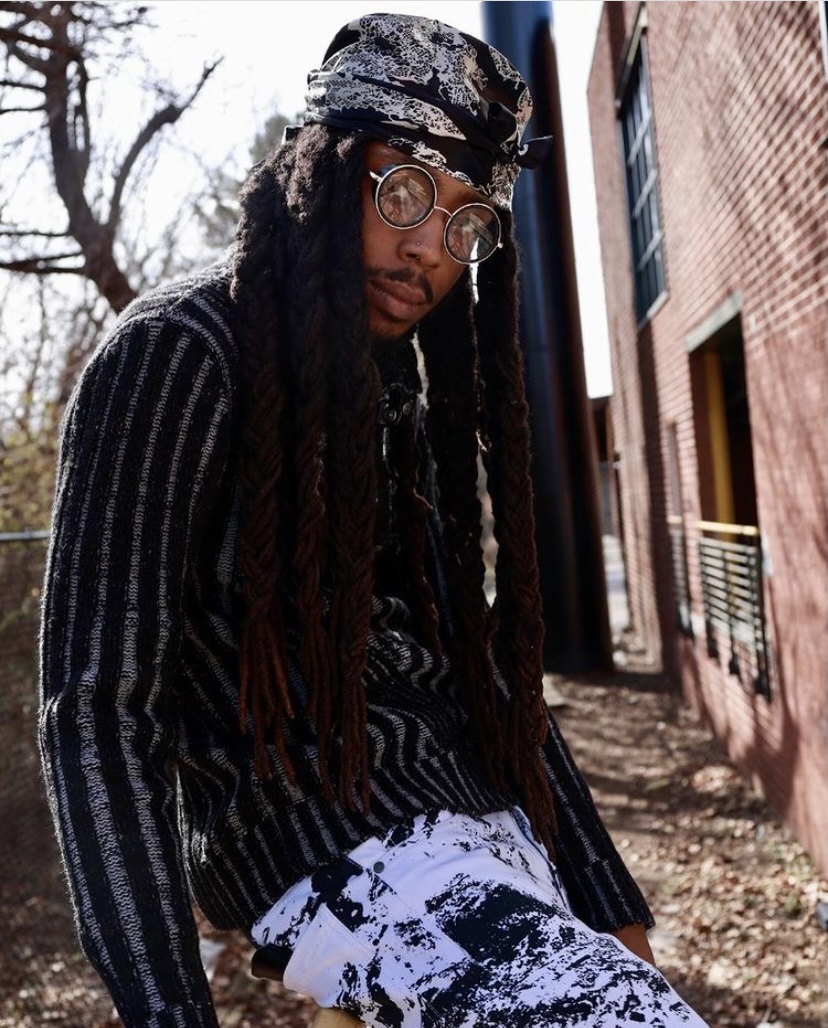 Don Gritty is back and better than ever.

Don Gritty, originally from Chicago, Illinois, currently based in Georgia, is setting the scene ablaze with his raw and passionate sound and electrifying cadence sure to mesmerize and turn heads as he solidifies himself as an artist on the rise.

From his last couple of releases, it is evident Don Gritty is versatile and talented. But it was with his 2020 album, L.I.F.E. (Deluxe Version), that Don Gritty proved himself as his top track, “Waste No Time,” is a lyrical and sonic masterpiece. The song, “Waste No Time,” is about losing his mother but done ambiguously, extending the metaphor of loss to just losing anyone you are close to, making the song relatable to anyone. Further, he doubles down on this raw and passionate sound, as his other single from the project, “Got it Goin’ on,” is something you can vibe or jam out to, as Don describes the track as “very elegant, ” giving “off an amazing retro vibe.” A favorite song of his, and one near his heart. The love he has seen from the song has been unreal, making it a proud moment in his career.

Don Gritty’s album, L.I.F.E., has something for everybody, from keeping it real on his track, “Here we go,” to “The Man (Who I am),” Don gets introspective, digging deep and giving pieces of himself to his audience that makes his journey and story more authentic and relatable. Don dubs his music thematically, different from anything else you are hearing, as he raps “about things that most artists don’t, putting himself emotionally and introspectively at the forefront of his art.

With the release of his most recent single, “The Way it Go,” Don is proving himself as a versatile mastermind, able to switch up his sound, delivering some of the best music he has ever released, as with time, he has refined his sound, earning him a spot on everyone’s playlist.

Be sure to tap in with Don Gritty via Instagram @don_gritty.

For now, watch Don Gritty’s visual for his single, “Waste No Time,” below!