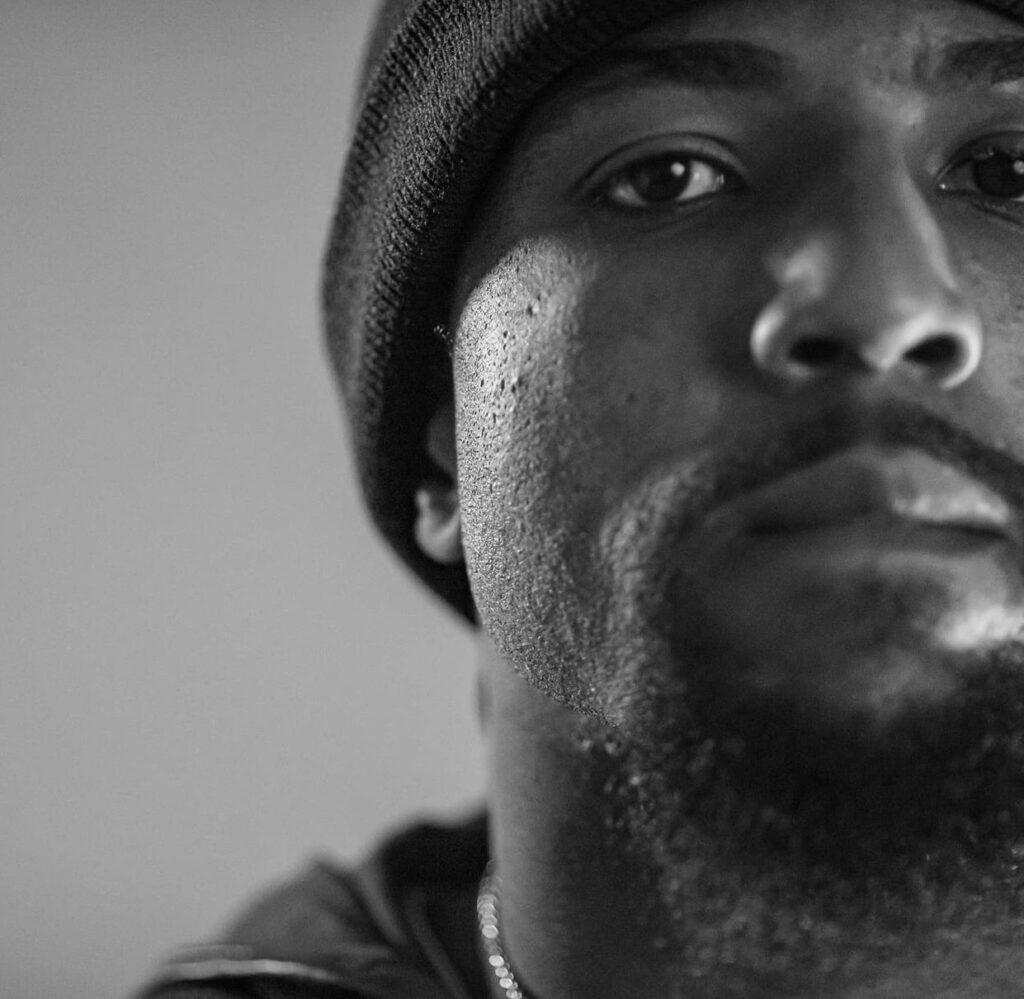 With great artist’s such as Tupac, NWA, and Chamillionaire to derive inspiration from, new artist J-Mar is leaving footprints in the musical sand. Combining his knowledge of both old and new school sounds, J-Mar believes he’s able to cook up the necessary mixture of a melody, “I have a new school sound with a great delivery,” he says, “With an old school feel because I’m all about lyricism and getting the word out and the truth.”

J-Mar began his interest in music back in 2015, but it wasn’t until recently that he decided to actually fulfill it. However, within his short timeframe, he has already created highlighted accomplishments such as performing for live audiences and making and EP. In the next five years, J-Mar is hoping to take those performances all over the world.

Currently working on his first album and mixtape, J-Mar has goals of self-improvement, “I just want to be making progress from where I started and I’m doing that now as far as getting my social media on track,” he states. Outside of his musical desires, he is hoping to reach the point of stardom where he can fully give back to his community, including homelessness.

In efforts to create music you’ve never heard before, J-Mar enjoys release he receives in the midst of making something worth listening to, “Expressing my beliefs, thoughts and opinions on a song to reach the masses,” he says, “When it’s said and done! You gone remember the name!”.  As we await J-Mar’s upcoming projects, you can stream his song “Cry 4 Peace” and keep up with his social accounts in the meantime.