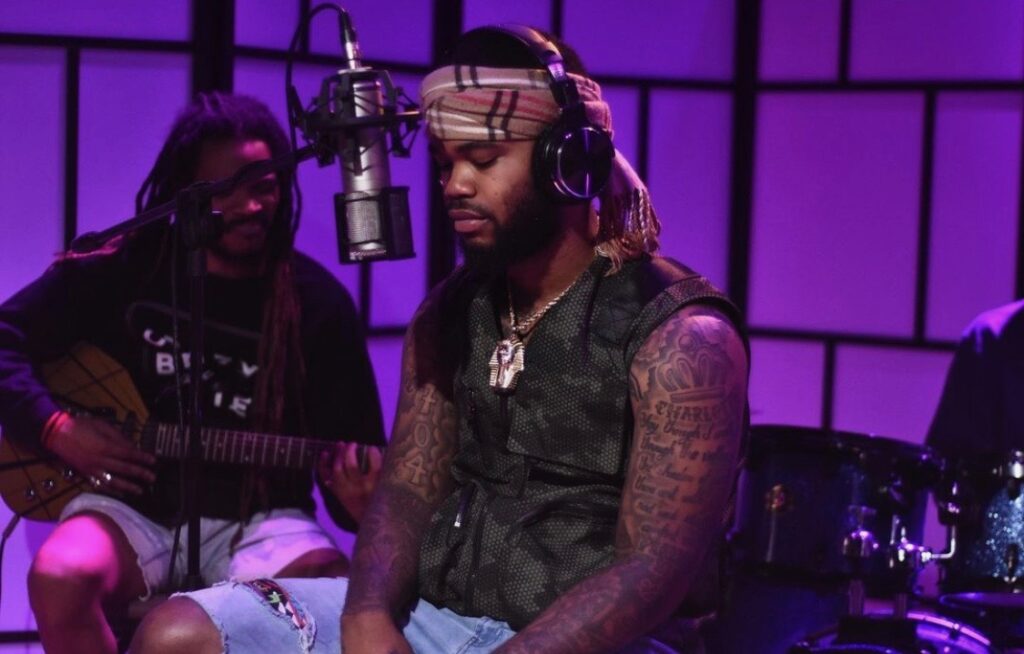 Yung Cyfa out of Charlotte, North Carolina started rapping at the age of 7 and has only gotten better. The Hip-Hop artist writes his own lyrics and has been involved in cyphers for as long as he can remember, which led to the creation of his stage name. Yung Cyfa is determined to tell his story, making him invested in and married to the game.

The independent artist takes pride in his versatility and ability to shine lyrically. He is greatly inspired by other artists who emit the same energy, such as Meek Mill, Lil Durk, and Yung Ro. To Yung Cyfa, those artists are the, “People who speak real life shit.” This is also what sets apart Yung Cyfa from other Hip-Hop artists of this current day and age. His main focus is the content that is put out, lyrically.

Yung Cyfa has some major goals set for himself and will not settle for anything less. He plans to beat all records of anybody before him and to obtain excessive wealth in order to take care of his own family and theirs. He explains, “I want to be remembered as a king when I’m gone. I want to be the reason other people become legends.”

In 2017, Yung Cyfa released his mixtape, “Renegade,” which got the streets of Charlotte talking. Shortly after his musical work came to a stand still after the murder of his younger brother Taemond Blair aka “Duke” which inspired the name of his independent record label “Duke Music Group LLC”. Yung Cyfa is determined to pick back up where he left off, in memory of his late brother, and is planning to drop “Renegade 2” this fall! He has also recently dropped a fire single, “1 Hunnid,” with a visual to match. This single is set to be on his first studio album which he plans to title, “Legend.”

After music, Yung Cyfa plans to, “Make more music, smoke, have sex. Repeat.” We love the rawness and honesty!

Stream “1 Hunnid” on all major platforms & watch the video below!