Meet BurnaMaleik: An up-and-coming artist who just released his first official EP of 2021, ‘U EVOL I’

Meet BurnaMaleik: An up-and-coming artist who just released his first official EP of 2021, ‘U EVOL I’ 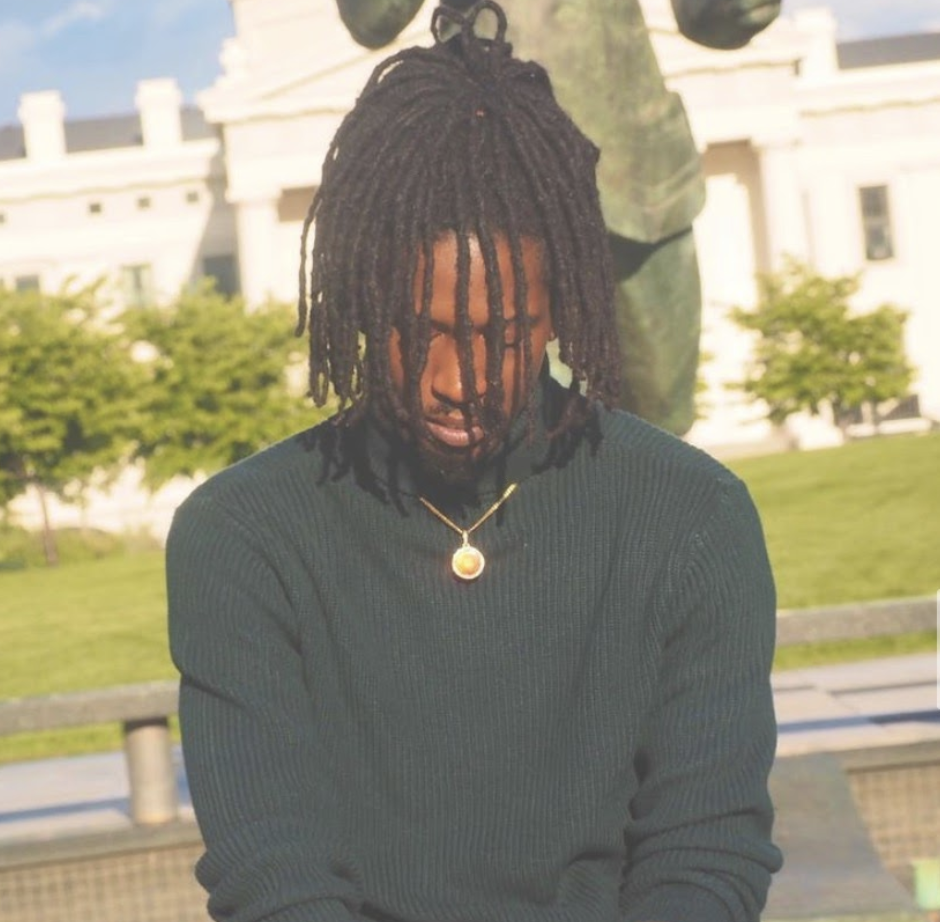 BurnaMaleik is a St. Louis native with a story to tell. From his conscious themes to lyrical content and insane beats, Maleik is sure to be breaking necks and turning heads with the content in his music. He just dropped his 2021 debut EP, U EVOL I, which was a highly-anticipated project considering the momentum being built with previous singles such as “FreeVise (Gutta),” “Do or Die,” and his song “November.” With his string of versatile hits in the last month, U EVOL I shows audiences exactly what he’s capable of.

From his work with such artists as T-Wayne and fellow collaborator Cashier Fresh, it is evident that he is adaptable, seen in his discography, from such songs as “November” and “FreeVise (Gutta).” Burna can adapt from a slow melody to a fast, hard-hitting beat, as seen in most of his music, then bring it all back with a conscious lyrical cadence. His talent is by far his ability to diversify his sound.

“If I had to compare my artistry to anyone, it would probably be Tory Lanez,” BurnaMaleik explained. “Tory has about three sounds. He makes R&B records, trap sounding records, and hip-hop records. What makes tory great at this is even though he has these three sounds, you still always know it’s him when the record comes on. I like to create a similar result when you listen to me.”

BurnaMaleik makes his sound and diversity are known right away. Standout songs on the project like “She Taxin” and “Loving You” ft. Yoshi Vintage, definitely sets BurnaMaleik apart from the rest.

U EVOL I is a conceptual and visual album about love and the dichotomy of light and dark. The project is about love and what Burna wanted most was for the EP’s visual to bring the story of his project to life. His linear narrative is about romantic relationships, focusing on the great times, then transitioning to the grave.

BurnaMaleik’s visual EP is a mesmerizing and captivating tale about what happens when things go wrong in a relationship. The visual takes place in a hotel room, as things go from bad to good to worse, as each song passes more and more build-up until there is an ultimate explosion. The project is a 14-and-a-half minute long conceptual visual, capturing the audience’s attention almost immediately, from the smooth transitions to the eerie red light that beams on and off throughout the video. The video is a spectacular narrative story, blending music and film. The project is truly a must-see.

Make sure to check out Burna Maleik’s new visual album, U EVOL I, streaming everywhere now.

Stream BurnaMaleik’s latest album, U EVOL I, below.