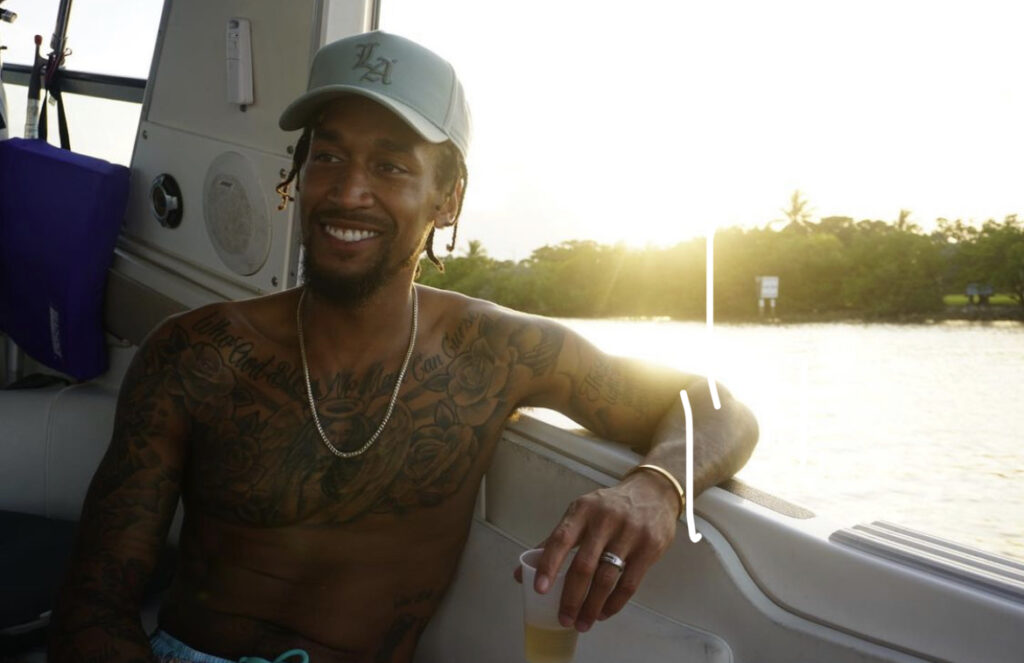 Making waves with his new release Love Me For Me or Not At All, Big Vic does not seem to be slowing down. Born and raised in Detroit, but now living in San Diego, he began making music over 10 years ago. Describing himself as a humble family man that is just a student to the game, he pushes the boundary and only seeks to perfect his craft. “Work hard, get money, getting the empire name out there and open doors for artists,” he says to be his goal for this upcoming year. Family being his biggest motivation, he strives to create his legacy.

Being in the Navy has helped with giving back to the community and he is focusing in a way to help the homeless in San Diego. He enjoys being able to reach people and doesn’t focus on the bad things in life as he navigates through it all.

He hopes to release future projects and genuinely enjoys making music. His inspiration comes from the life he has lived, his fears, and the goals he has accomplished. Grounded to his family, he is embarking on his journey and hopes to reach millions with what he raps about. With his motto being “You miss 100% of the shots you don’t take” Big Vic pushes the envelope and advices his fans to keep going, no matter what obstacles are thrown.

You can find him on Instagram or stream his music below!