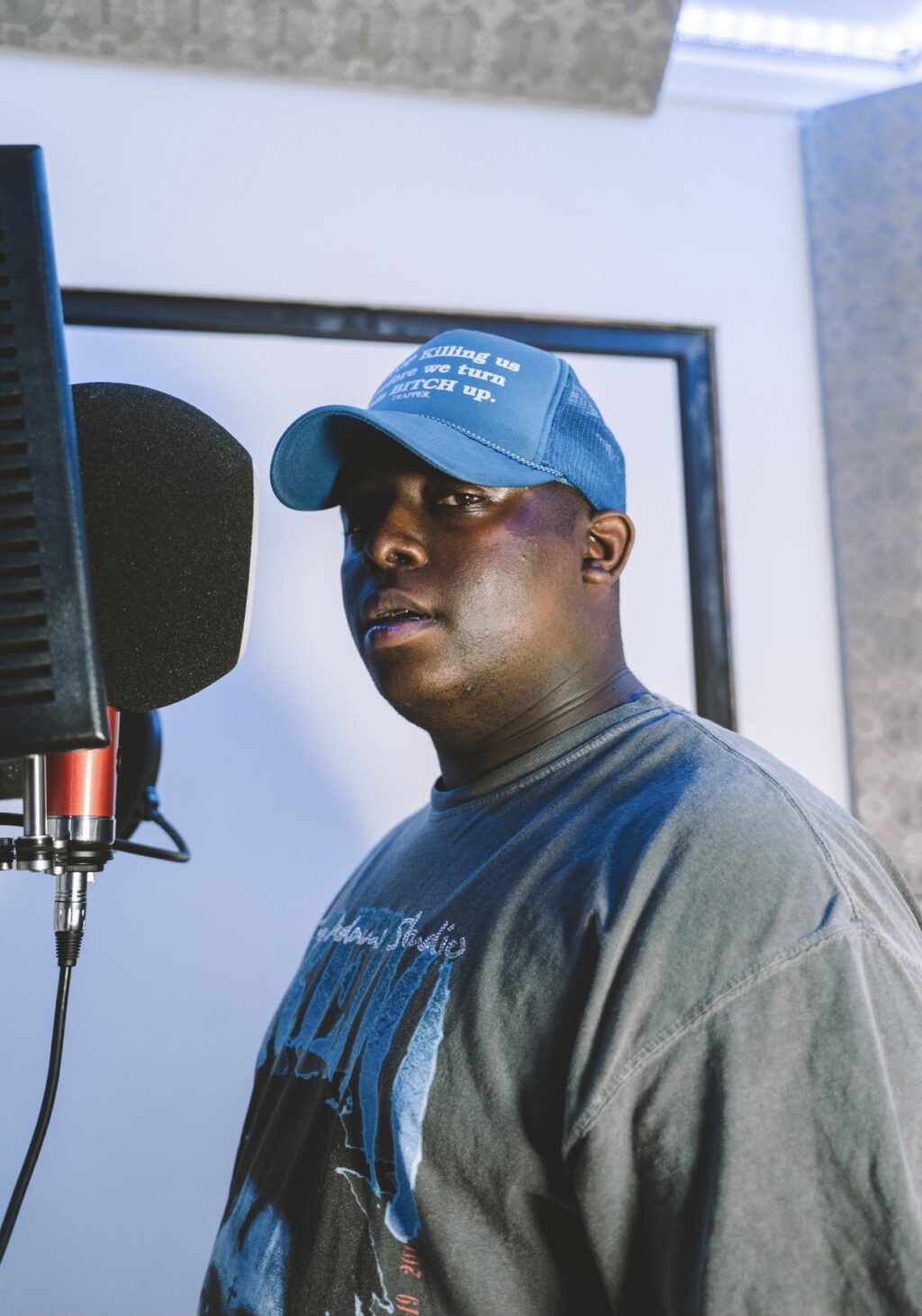 October Jonez is an independent artist from Dallas, TX. However, as he calls himself “an honest player from the Midwest,” October Jonez was born in Columbus, Ohio.

In his interview to What’s Poppin LA with Angie, the artist revealed a hidden meaning behind his stage name – he said that his parents met in October, so he decided to make it history by naming himself after it.

The artist started pursuing music seriously in 2015 and celebrated the following year with his first music album, ‘OverDose.’ Since then, he has released six more studio albums, some of them collaborating with other artists. Such as 2017 ‘Dope October‘ was created with DBE Meech. His most recent album, ‘Stay Player,’ was released this year in June.