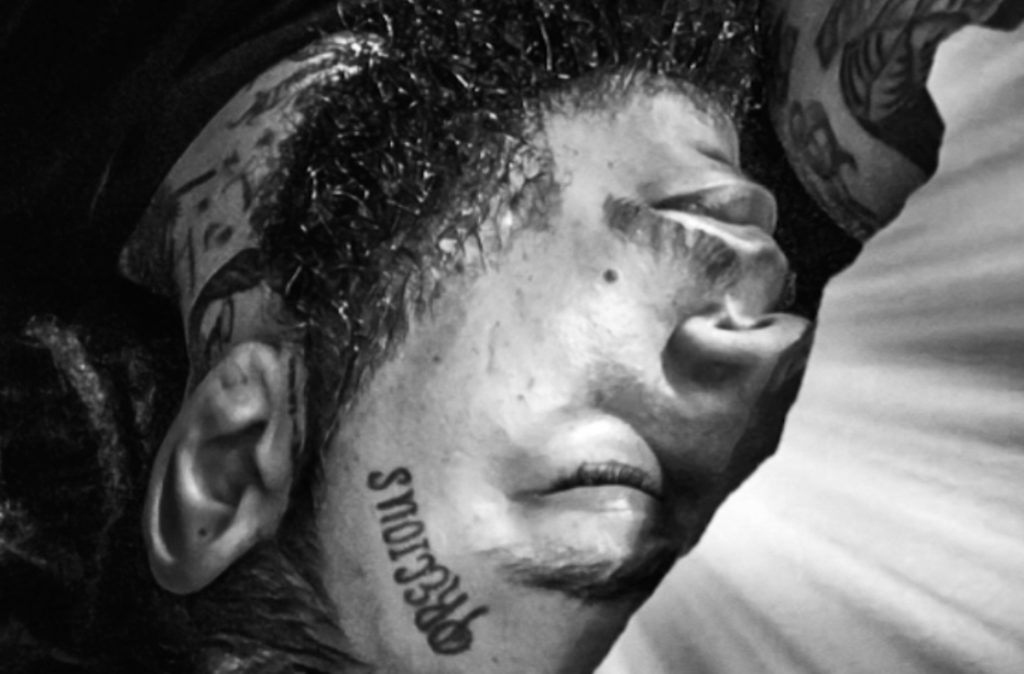 Originally from Sacramento and raised in Los Angeles, 4EverAmin began his music career in the late 80’s. Growing up, he was influenced musically by his late brother who would freestyle rap lyrics (just before being murdered).

Early in his career, 4EverAmin began performing at schools, small clubs, after parties and various events such as the Mason’s Ball. At the age of 11, he was later signed to Def Jam/Columbia records in 1992, and has recorded with Smitty Out at Cool & Dre’s recording studio in North Miami, FL. Cool & Dre are music producers whom are well known for their work with Terror Squad and the Fat Joe.

Recently, 4EverAmin recorded 2 EP’s titled: “Tis Of Thee Vol 1 & 2”. He has been dropping singles throughout 2020, and his latest hot single is “You So Crazy.”
4EverAmin writes his own music and shared that he tries to address whatever is presently in his thoughts at the moment when writing. He is unsure when he will be releasing the next album but hopes to drop one soon, so stay tuned!!!

In the meantime, check out his most popular single “Liberia”!